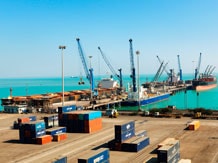 
The West Bengal government on Monday approved issuance of letter of intent (LoI) to Adani Ports and Special Economic Zone (APSEZ) for the proposed greenfield port at Tajpur in Purba (East) Medinipur.

In a press statement, the state government said the Cabinet accorded approval for issuance of LoI by the West Bengal Maritime Board for development of the Tajpur Port to APSEZ.


According to state urban development minister Firhad Hakim, investment in the project is pegged at Rs 15,000 crore while related port-led infrastructure development would involve another Rs 10,000 crore. He said that it would create 25,000 jobs directly and more than 100,000 jobs indirectly.


The statement from the government said that the deep sea port would usher in a new era of growth in the state, including the hinterland.


“The greenfield port will provide quick access to the world markets to Bengal-based industries. In fact, all the eastern states and North East India will benefit from the dramatically-improved connectivity of the port through highways and integrated inland waterways,” it added.


It will also be linked to the industrial and economic corridor from Dunkuni to Raghunathpur, being developed by the state.


Once functional, the port will improve regional logistics and export efficiency of the state. It would unlock the huge industrial and economic opportunities, the statement said.


APSEZ had emerged as the H1 bidder earlier this year, but the state government had not declared it. 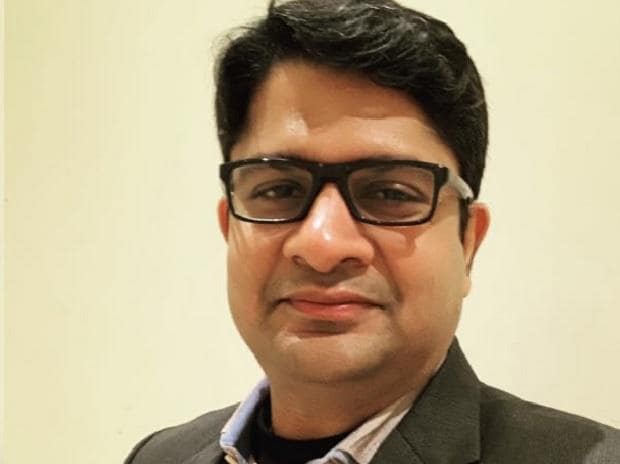