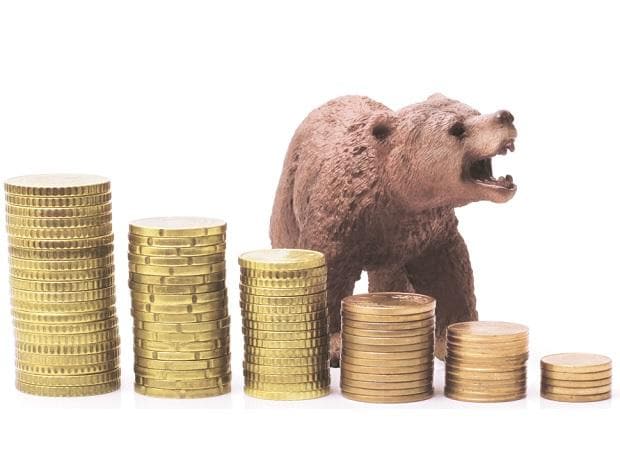 The Indian markets fell for a third day amid global sell-off as investors looked to align to a tighter monetary policy regime, even as the rupee’s slide threatened to reverse the positive foreign flows into the domestic market seen after July.


The Dow Jones Industrial Average was down more than 20 per cent from its January 5 intra-day record high on Friday amid worries that aggressive policy tightening by the Federal Reserve will push the economy into a recession. The index was down about 1.9 per cent as of 21:30 IST, falling below 30,000 for the first time since June.


Experts said the pressure on domestic equities and currency could continue as investors adjust to a more hawkish pivot by global central banks. The US Federal Reserve hiked rates by 75 basis points this week and lifted projections for the base rate.


“Now the expectation is that the US rates will eventually be above 4.5 per cent. That was not factored in earlier. Moreover, the dollar is strong and it is going to be difficult for fund managers to allocate large sums of money to emerging markets. There is also a fear the RBI hike might be steeper than what was priced in. The RBI has to defend the rupee in addition to controlling inflation,” said U R Bhat, founder of Alphaniti Fintech.


The 10-year US bond yield rose and ended the session at 3.8 per cent, the highest since April 2010. The widening spread between the domestic and US bond yields is seen as another headwind for the market.


“The spread of the 10-year bond yield of India over the US has a largely positive correlation with the price-to-earnings (P/E) multiple of Nifty50 with very few exceptions. Going by the correlation for the past 20 years, the recent decline in spread can potentially put pressure on the P/E multiple of the Nifty50 index,” said a note by ICICI Securities. The bond yield spread of India over the US has hit a 12-year low.


The Nifty currently trades at a 12-month forward P/E of 19 times, higher than the historical average of about 16 times.


“Amid slowing global demand, lofty market valuations, a slowdown in retail flows, and lack of positive catalyst for our earnings estimates, we remain cautious on the overall market returns in the near term,” BNP Paribas said in a note this week.


The market breadth on Friday was weak, with 2,580 stocks declining and only 896 advancing. With the exception of three, all Sensex components ended with losses. Power Grid fell the most at 8 per cent, followed by M&M and SBI at 3 per cent each. HDFC Bank, Reliance Industries, and ICICI Bank accounted for over 40 per cent of the Sensex losses. All the 19 sectoral indices of the BSE ended with losses. The BSE IT index relatively outperformed with a decline of 0.8 per cent. 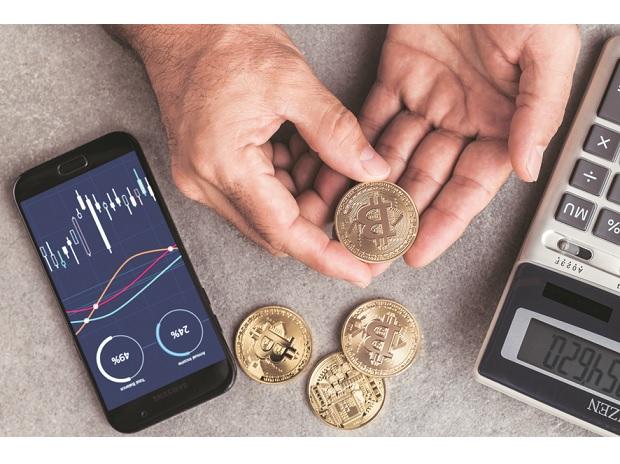