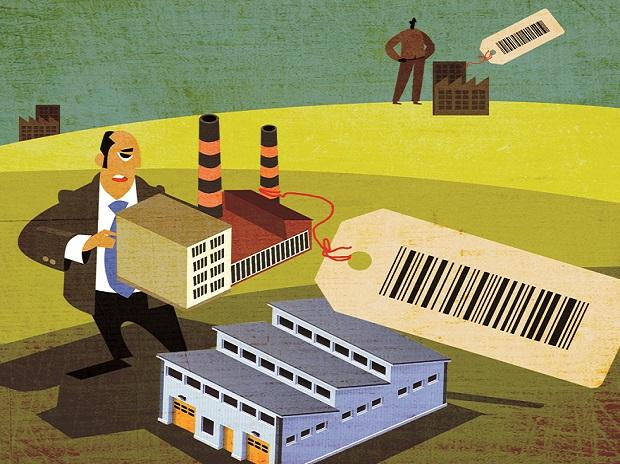 
The government has revised the paid-up capital and turnover thresholds for small companies that will help reduce the compliance burden on more entities.

The latest decision by the corporate affairs ministry, which is implementing the companies law, has again revised the definition of small companies and is aimed at further improving the ease of doing business.


The revisions will allow more entities to come under the category of small companies.


According to the ministry, small companies are exempted from the requirement to prepare cash flow statement as part of financial statement and can file an abridged annual return.


They will not be required to have the mandatory rotation of auditors.


An auditor of a small company is not required to report on the adequacy of the internal financial controls and its operating effectiveness in the auditor’s report, and such companies need to hold only two board meetings in a year, the release said.


“Small companies represent the entrepreneurial aspirations and innovation capabilities of lakhs of citizens and contribute to growth and employment in a significant manner.


“The government has always been committed to taking measures which create a more conducive business environment for law-abiding companies, including reduction of compliance burden on such companies,” the release said.


Navin Kumar, Partner at Cyril Amarchand Mangaldas, said the increase in limits of paid-up capital and turnover will allow more companies, including startups, to avail the benefits available to a small company under the Companies Act, 2013.


“This amendment is a facilitative step towards the ease of doing business… such facilitative steps, though incremental, will have a positive effect on the Indian startup ecosystem and will help it grow further,” he noted.


In recent times, the government has taken various measures, including decriminalisation of various provisions under the companies law, to further improve the ease of doing business in the country. 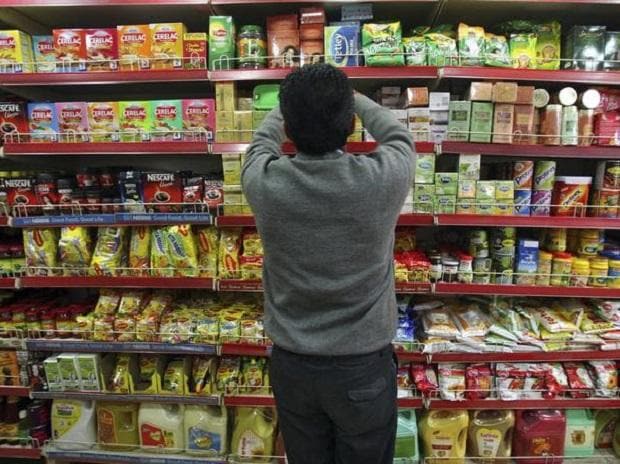 Inflationary impact on FMCG price and margin to continue in Q2: Industry 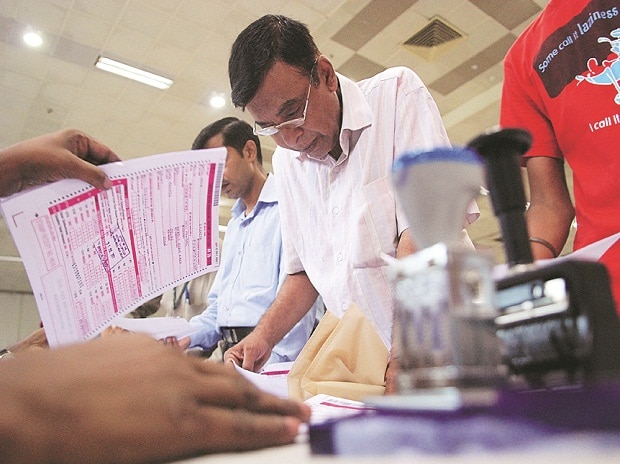