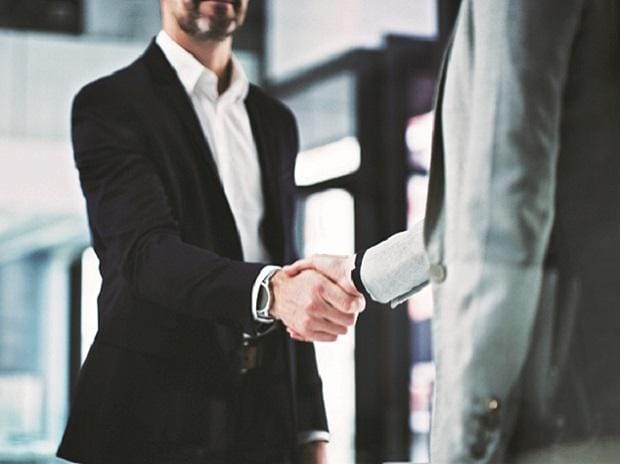 
Deal activity in India halved to USD 4.1 billion in value terms in August 2022 and witnessed a nearly 40 per cent slump in terms of volume, a report said on Thursday.

When compared with the preceding month of July, the August deal volume at 131 transactions, witnessed a 23 per cent decline but the value more than doubled due to two deals that were valued at over USD 1 billion, Grant Thornton Bharat, a consultancy firm, said.


“The downtrend in deal activity appears to be due to the cautious approach of buyers and investors in committing large capital, given the global macroeconomic scenario and capital market conditions,” its partner Shanthi Vijeta said.


The deal activity seems lower partly due to non-disclosure of values in most of the merger and acquisition deals, Vijetha added.


There were 21 deals valued at USD 1.5 billion on the merger and acquisition front, which included the USD 1.3 billion JSW Energy-Mytrah Energy transaction, it said, adding that while the volume saw a significant downtrend, deal values were up by 79 per cent on this.


On the private equity investments front, there was a 67 per cent decline in values at USD 2.5 billion through 110 transactions, it said, attributing the fall to the absence of large bets.


The start-up sector continued to drive the PE deal volumes for August, with a 64 per cent share of PE volumes and the investment value was USD 300 million, it said. 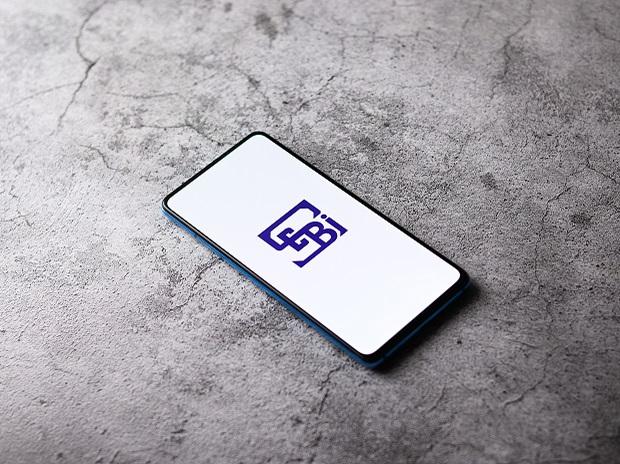 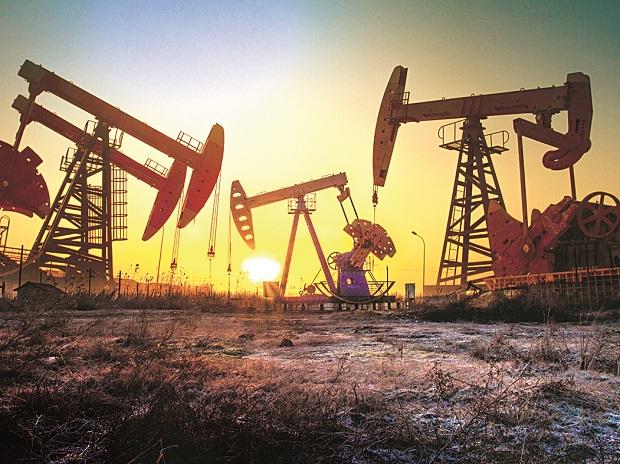 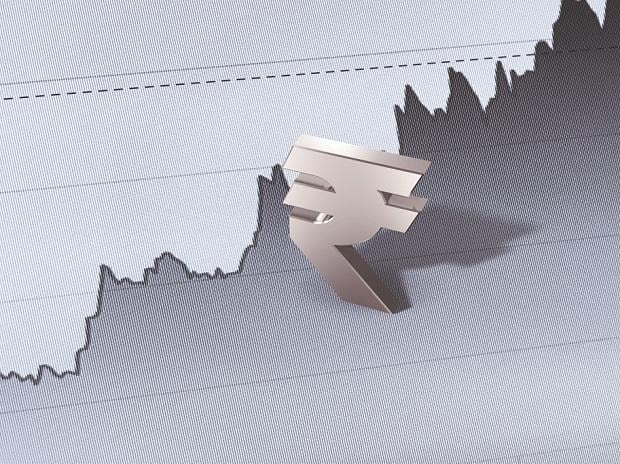