Finance minister Nirmala Sitharaman on Friday urged banks to ensure that their systems speak to each other so that they are able to serve customers in a better way.

The minister, while delivering the keynote address at the 75th annual meeting of the Indian Banks Association (IBA), said many a time customers are forced to transact with multiple lenders due to which it is important that the systems of one bank talks to that of other. She termed such a mechanism as an artificial wall erected by lenders to protect their turf.


The finance minister also underlined the need for ensuring that banking personnel converse in the local language so that their customers are served better.


Banks need to ensure that their systems speak to each other so that the common man banking with multiple lenders is not inconvenienced. Also, another key element of serving the customer better and more effectively is conversing in the local language, Sitharaman said.


She also said it is essential that banks invest in web 3.0 and artificial intelligence to ensure that frauds are prevented. The minister underlined the fact that adequate regulatory vigil along with technology upgrades have helped banks prevent frauds to a considerable extent.


The minister also urged bankers to ensure that there is early detection of fraud by increasing cyber security.


She reminded bankers that they will have to prepare themselves to play a bigger role as the country moves to become a developed economy by 2047 when the nation will be completing a century of independence.


The minister also appreciated the critical role banks played during Covid pandemic in helping the wheels of the economy moving, and also helping the common man.


Appreciating the positive role that Banking Correspondents (BCs), especially female BCs, have played in financial inclusion over the years, she said women BCs have been much more productive than their male counterparts, and wanted bankers “to be positively prejudiced to hire more and more women as BCs”. Indian Bank hikes MCLR by 0.10% across tenors from September 3 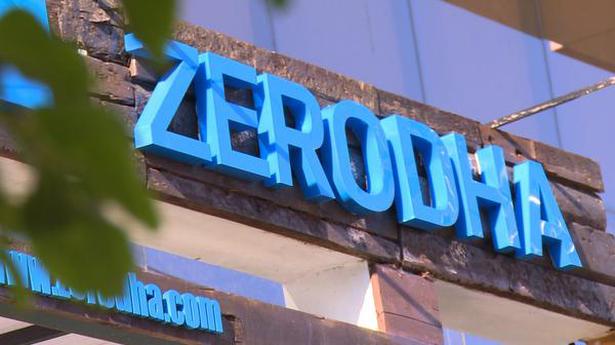