A handmade watch with an image of Hanuman on the dial took the artisans engaged by the Jaipur Watch Company eight months to make. The Jaipur-based artisans are not traditional watchmakers; their forte is to engrave on swords and weapons. Another custom-made watch with a dial of mother of pearl used a 200-year-old coin and an image of Shiva, with the hands of the dial designed like a trishul. Divinity-themed watches are one of the highlights of the Jaipur Watch Company’s bespoke timepieces. Rare coins, postage stamps, motifs, insignia and images that range from personal photographs to architecture are incorporated in the bespoke watches made with precious and semi-precious metals.

“When we rolled out our first collection in 2013, I learnt that there was no other Indian watchmaker specialising in the luxury bespoke segment. Watch retailers would hesitate to display Indian-made watches alongside a Swiss collection, since they felt the quality and aesthetics would not match up. To an extent, we have managed to break that barrier,” says Gaurav Mehta, founder-designer, Jaipur Watch Company.

A first generation entrepreneur, Gaurav saw watchmaking as a possibility to bring together his two hobbies – numismatics and horology: “As a pre-teen, I used to open some of the watches to see how they function and put them back together, with mixed results. One day when I was at my desk, I received a courier of a British India coin I had ordered. The coin had a hole and it struck me that I could incorporate it on the dial. It was a crude experiment; using an adhesive I pasted the coin on the dial.” The watch fetched him attention among friends and family.

A Commerce graduate who then pursued risk management in the UK, Gaurav worked with an insurance firm in London. When the interest in watchmaking got the better of him, he realised there was scope for custom-made watches in India and returned to his hometown: “My father is a chartered accountant and many of my family members are lecturers and doctors. Business was a new terrain but I wanted to give it a try.”

The Jaipur Watch Company was established in 2013 and the first collection was promoted through a Facebook page: “Very few players explored social media marketing at that time. A gentleman from Delhi got in touch and wanted to buy two watches. That was the start.”

The design vocabulary expanded with time. Couples came up with requests for made-to-order watches to mark special occasions, engraving a date (wedding, anniversary) with a photograph or their names/initials against a precious or semi-precious metal background. Think of a gold watch studded with diamonds and a mother of pearl dial, with a personalised image or text.

There were other requests that posed design challenges, such as incorporating a small idol of Ganesha on the dial and the hands of the dial having to be designed without piercing the idol.

For a pendant watch, the company used a postage stamp from the British India era.

Requests also came in from Government bodies: “The Uttarakhand Government wanted specially designed watches for the Kedarnath and Badrinath temple boards. For the Kedarnath collection, we used a mother of pearl background to reflect the snowy terrain and for Badrinath, the design was inspired by the coloured facade of the temple. Many of our watches are rooted in tradition and are pieces of art.”

Online orders through the company website (jaipur.watch) and social media pages continue to drive the business. The brand has stores in Jaipur and Delhi and retails through nine five-star hotels across India, in addition to partnering with Nykaa and TataCliq online recently.

The custom watches in precious metals are priced ₹2.5 lakh upwards while made-to-order stainless steel watches begin at ₹20,000. “At our stores, we plan to launch the concept of designing your own watch in 15 minutes,” says Gaurav. Plans are also underway to launch in West Asia, beginning with Dubai.

Taking stock of the last two years, Gaurav shares that there has been a trend of revenge buying after the initial stages of the pandemic: “The sales are better than the pre-pandemic years. We launched the Bagh collection in May this year and by mid July, 75% of the collection was sold out. A watch reflects the personality of a wearer and it is good to see the potential for luxury custom watches growing.” 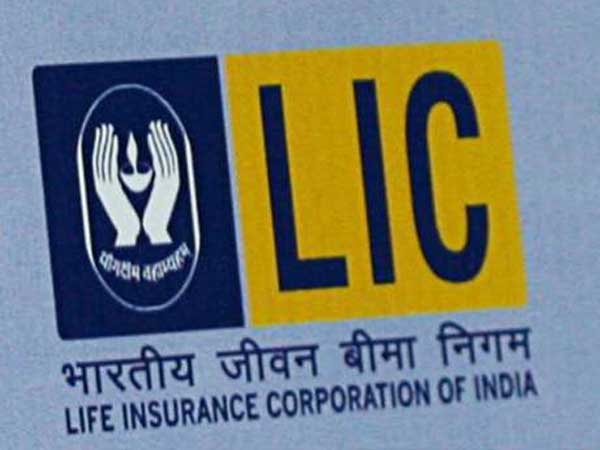 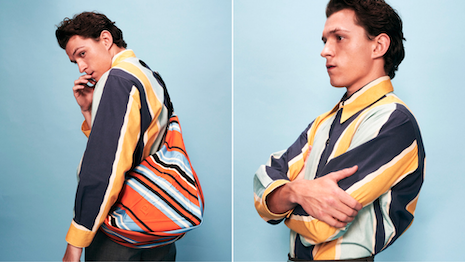