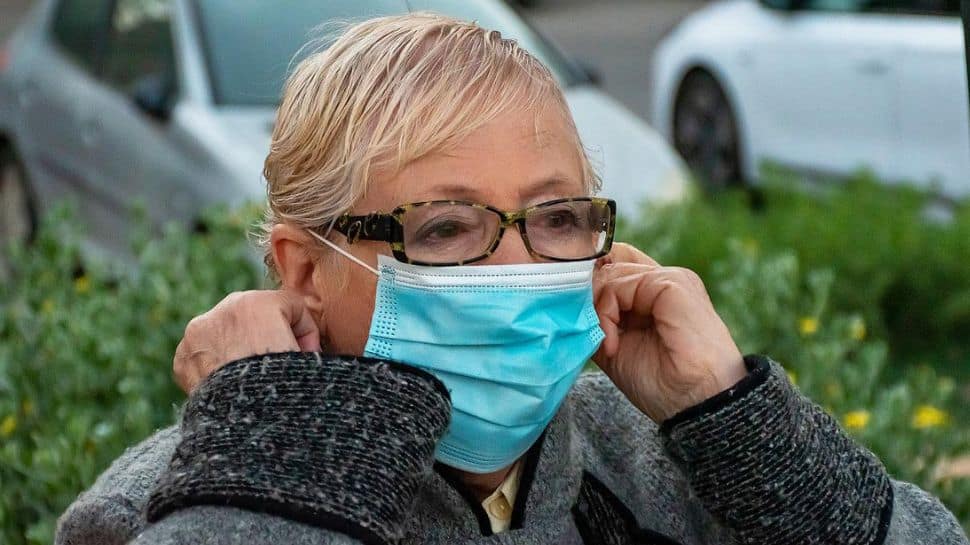 Washington: Older people infected with Covid-19 are at a 50-80 per cent higher risk of developing Alzheimer’s disease within a year, according to a study of over six million patients in the US. The research, published on Wednesday in the Journal of Alzheimer’s Disease, found that the highest risk of the disorder was observed in women at least 85 years old. The researchers said it is unclear whether Covid-19 triggers new development of Alzheimer’s disease or accelerates its emergence.


“The factors that play into the development of Alzheimer’s disease have been poorly understood, but two pieces considered important are prior infections, especially viral infections, and inflammation,” said Pamela Davis, from the Case Western Reserve School of Medicine, US.

“Since infection with SARS-CoV-2 has been associated with central nervous system abnormalities including inflammation, we wanted to test whether, even in the short term, Covid could lead to increased diagnoses,” she said.

The researchers analysed the anonymous electronic health records of 6.2 million adults 65 and older in the US who received medical treatment between February 2020 and May 2021 and had no prior diagnosis of Alzheimer’s disease. They then divided this population in two groups: one composed of people who contracted Covid-19 during that period, and another with people who had no documented cases of Covid-19.

More than 400,000 people were enrolled in the Covid-19 study group, while 5.8 million were in the non-infected group. “If this increase in new diagnoses of Alzheimer’s disease is sustained, the wave of patients with a disease currently without a cure will be substantial, and could further strain our long-term care resources,” Davis said. “Alzheimer’s disease is a serious and challenging disease, and we thought we had turned some of the tides on it by reducing general risk factors such as hypertension, heart disease, obesity and a sedentary lifestyle,” she added. 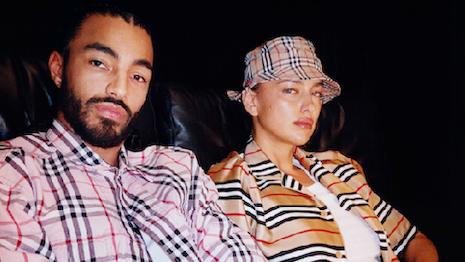 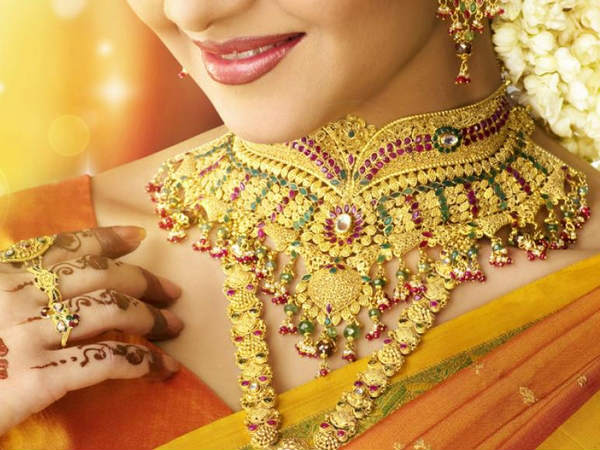