1. The 10-day monsoon session of the Karnataka State legislature will begin today. Both the ruling and the Opposition parties are trying to use it as a platform to build a tempo for launching preparations for the Assembly elections that are just seven months away.

3. The Australian Trade and Investment Commission (Austrade) is organising a roadshow at 1 p.m. It will be held at Taj, M.G. Road at 1 p.m.

4. Udbhavakalavidaru is organising a felicitation and award presentation, Geetagayana, dance and drama programmes. The programme will be held at Ravindra Kalakshetra, J.C. Road, 4 p.m.

5. Brahmana Sabha is organising a felicitation programme to meritorious students and inauguration of renovated auditorium. Minister for Cooperation S.T. Somashekar inaugurates. The programme will be held at Gayatri Mandira, Brahmana Sabha, Kengeri Satellite Town, at 10 a.m.

6. The Department of Social Sciences, Bangalore University is organising Teachers Day programme. It will be inaugurated by BU Vice Chancellor Jayakar S.M. The programme will be held at Jnanabharathi campus at 10.30 a.m.

1. Belagavi SP clarifies about rumours of child kidnappers and asks parents not to heed to such rumours.

2. Farm lands along the river course of Bhima in Kalaburagi are flooded due to heavy rains.

3. Ahinda Community leaders will hold a protest against Yadgir MLA Venakatareddy Mudnal on the issue of installation of Basava statue.

4. Press meet on All India Madhva philosophy conference to be held in Hubballi

2. The first cannon firing rehearsals for Dasara elephants will be held at Mysuru Palace.’

1. The Congress in Udupi will a stage protest against the alleged administrative failure of Union and State governments at 3.30 pm. 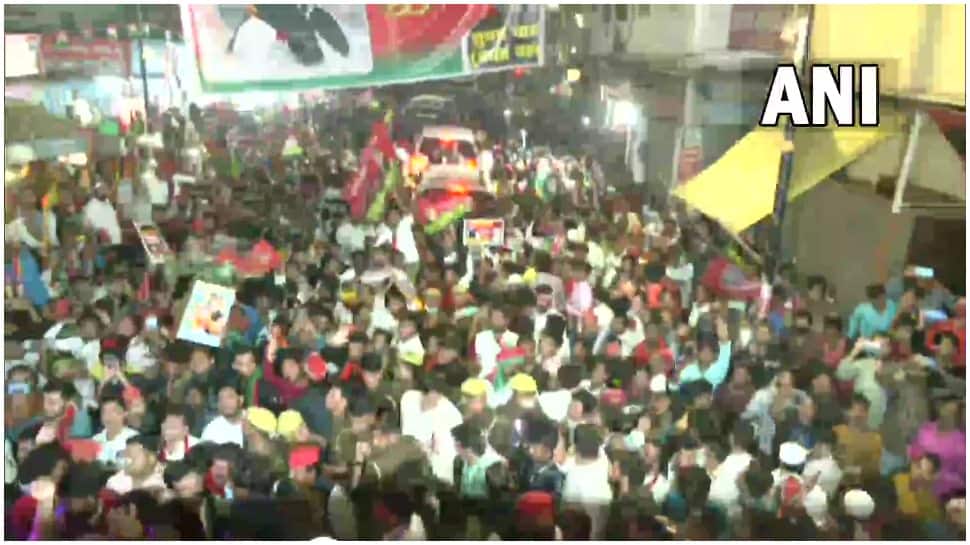 UP polls: Akhilesh Yadav holds roadshow in Varanasi ahead of last phase of election Agriculture students get a taste of village life in Arasikere taluk 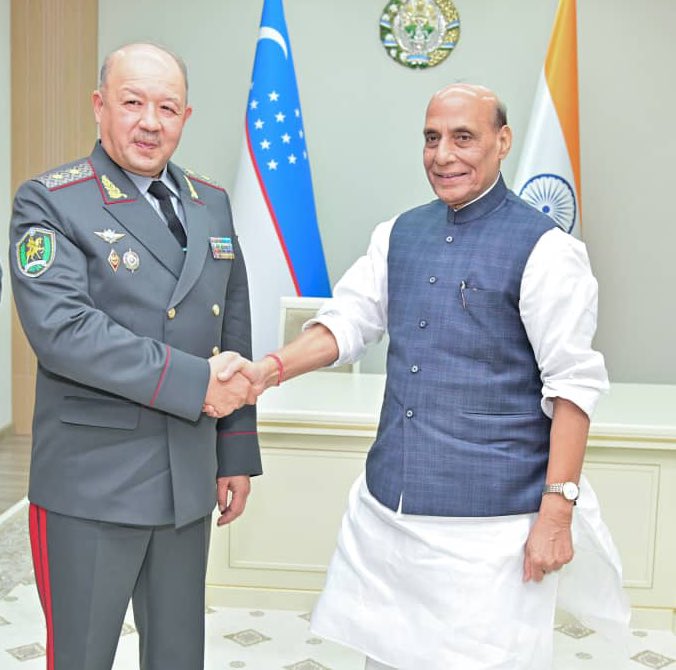