International law was rocked by the introduction of the Artemis Accords, an agreement that allows mining on the Moon in support of scientific missions.

Richer nations stand to gain the most from access to space, with a recent international agreement allowing them to lawfully mine the Moon and other objects in space in support of scientific missions. The US announced a plan to return humans to the Moon in 2020, half a century after the Apollo missions.

Named after the twin sister of Apollo, the Artemis plan aims at establishing a permanent human presence on the Moon and a lunar orbiting station called the Gateway.

The Artemis missions on the Moon will serve as a testing ground for the first human missions to Mars and beyond, effectively marking a new era in human spaceflight. To ensure the sustainability of long-term human missions, the Artemis plan envisions the use of space resources. For example, mining the rocks and soil of the Moon for oxygen and hydrogen.

Oxygen can provide breathing air, and combining oxygen and hydrogen can serve as drinking water as well as a radiation shield on the lunar camp. Oxygen and hydrogen are also the basic elements of propellant, which is essential for space travel.

Current outer space treaties do not regulate the use of space resources. Nor do they prohibit it. The most widely adopted space law is the United Nations’ 1967 Outer Space Treaty. It says that countries can’t claim ownership of parts of the Moon or other objects in space. “Outer space, including the Moon and other celestial bodies, is not subject to national appropriation by claim of sovereignty, by means of use or occupation, or by any other means.”

ASA’s next-generation moon rocket, the Space Launch System (SLS) , with its Orion crew capsule on top, sits on the pad after the launch of the Artemis I mission was scrubbed, at Cape Canaveral, Florida, US, August 29, 2022. REUTERS

The Artemis plan clarifies the legal basis for using space resources in support of the Artemis missions in an agreement called the Artemis Accords. Legally speaking, the Accords are not a treaty: they do not create binding obligations under international law. They only apply to the US and the other countries that intend to take part in the Artemis missions.

However, the Artemis Accords have legal significance. They are presented as “implement[ing] the provisions of the Outer Space Treaty”. As such, they represent a blueprint of conduct that other nations may follow for their own purposes.

Some provisions in the Artemis Accords add detail and interpretation to the Outer Space Treaty. This is where the issue of fairness comes into play.

The Artemis Accords clarify that “the extraction of space resources does not inherently constitute national appropriation”, provided that “contracts and other legal instruments relating to space resources should be consistent with the [Outer Space] Treaty”. In other words, nations mining the resources of the Moon do not acquire any property rights over those resources; they do not own them.

As a result, states with the financial and technological means to get there first will gain the most. Less developed or emerging spacefaring states will not profit from space resource utilisation, at least not directly.

Another provision of the Artemis Accords, adding detail to the text of the Outer Space Treaty, requires nations conducting activities on the Moon to create a ‘safety zone’ to avoid harmful interference with the activities of other nations. A safety zone is a temporary exclusion zone of limited size.

The Outer Space Treaty does not mention safety zones. It only requires nations to conduct their activities in outer space “with due regard” to others operating in space. But the Artemis Accords also introduce new concepts.

In this July 20, 1969 file photo, a footprint left by one of the astronauts of the Apollo 11 mission shows soft, powdery surface of the moon. REUTERS

For example, Section 9 aims at preserving outer space heritage through the creation of a safety zone. While protection of historic sites on Earth is uncontroversial, determining an historic site in outer space has no precedent.

If a nation unilaterally declared an area of the Moon a place of historic value, it could violate the principle of non-appropriation. For example, the US may declare the Apollo 11 landing site and Neil Armstrong’s boot prints a site of historic value and create a safety zone around it.

Such action could amount to a de facto appropriation of an area of the Moon. The Artemis Accords appear to anticipate this pitfall by requiring nations to engage in multilateral efforts to develop rules aimed at preserving outer space heritage.

One way international law develops and evolves is through practices that become so ingrained that states consider them to have the value of law. As of April 2022, 18 countries have signed the Artemis Accords. As many signed the 1979 Moon Agreement, the least ratified among the outer space treaties. 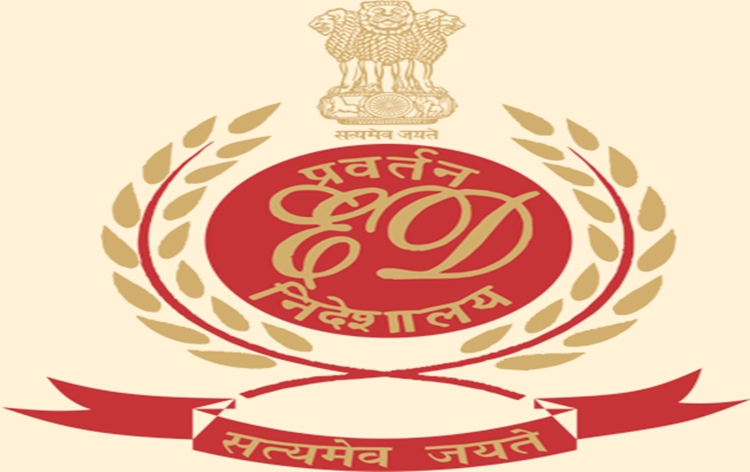 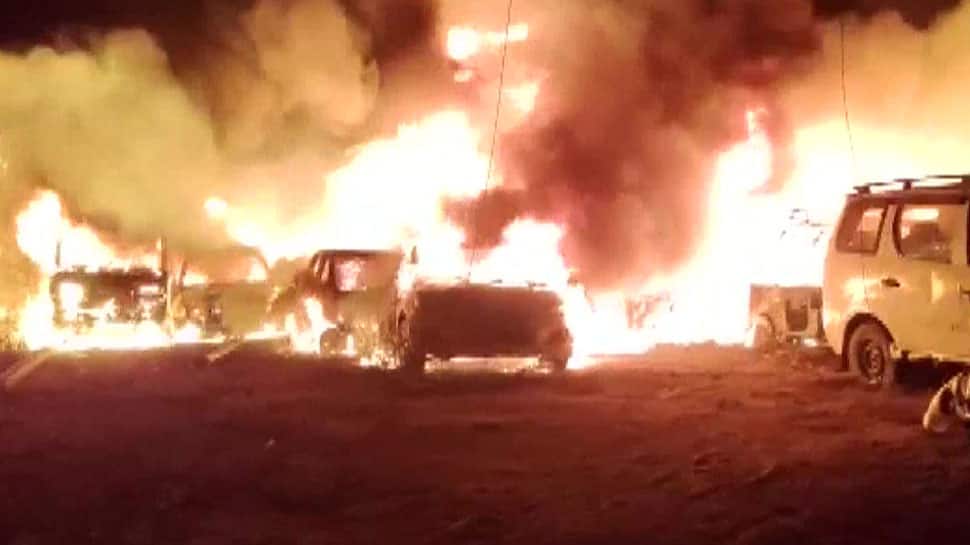