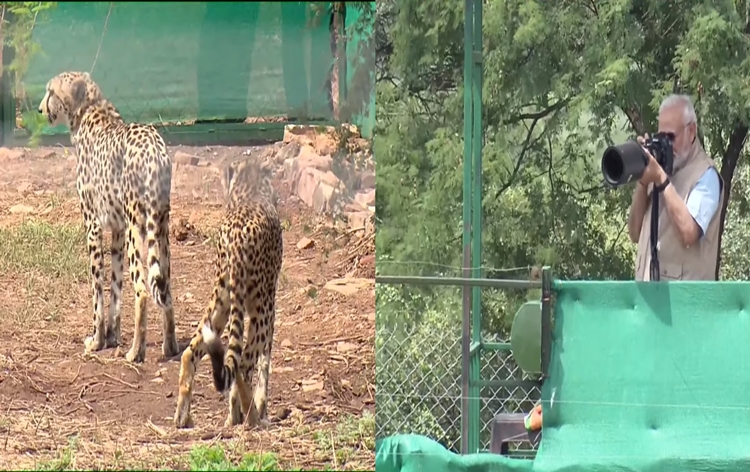 Prime Minister Narendra Modi today released wild Cheetahs, which had become extinct from India, in Kuno National Park. Cheetahs which have been brought from Namibia are being introduced in India under Project Cheetah, which is world’s first inter-continental large wild carnivore translocation project.Out of the eight Cheetahs there are five female and three male. Mr. Modi released Cheetahs at two release points in Kuno National Park.

On the occasion, he also interacted with Cheetah Mitras, Cheetah Rehabilitation Management Group and students at the venue.

The release of wild Cheetahs by the Prime Minister is part of his efforts to revitalise and diversify India’s wildlife and its habitat. The cheetah was declared extinct from India in 1952.

The Cheetahs will help restore open forest and grassland ecosystems in India. This effort, in line with the Prime Minister’s commitment to environmental protection and wildlife conservation, will also lead to enhanced livelihood opportunities for the local community through eco-development and ecotourism activities.

In his address to the nation on the occasion, the Prime Minister said that the India of the 21st century is giving a message to the whole world that economy and ecology are not conflicting fields. He said that India is a living and breathing example that economic progress of the country can take place along with protecting the environment.

The Prime Minister underlined that this monumental occasion has led to the nature-loving consciousness of India being awakened with full force. Mr. Modi congratulated all the countrymen on this historic occasion while making a special mention of Namibia and its government with whose cooperation, the cheetahs have returned to Indian soil after decades.

Taking note of Azadi ka Amritkaal, the Prime Minister recalled the Panch Pran and highlighted the importance of taking pride in  India’s heritage and liberation from the mentality of slavery. He further recalled that in the last centuries, the exploitation of nature was considered to be a symbol of power and modernity.

The Prime Minister remarked that even though cheetahs had become extinct from India in 1952, no meaningful effort was made to rehabilitate them for the past seven decades. He expressed elation that in the Azadi Ka Amit Mahotsav, the country has started to rehabilitate cheetahs with new energy.

Drawing everyone’s attention to the years of hard work that went behind making this rehabilitation successful, he said that the utmost energy was deployed for an area that is not given too much political importance.

Mr. Modi further added that when the cheetahs sprint in Kuno National Park, the grassland eco-system will be restored and it will also lead to an increase in biodiversity.

He highlighted that employment opportunities will increase as a result of the growing eco-tourism in the area thereby opening up new possibilities for development.

The Prime Minister made a request to all the countrymen to act with patience and wait for a few months to witness the cheetahs released in Kuno National Park.

Throwing light on the work carried out by the government, the Prime Minister said that since the formation of his government in 2014, about 250 new protected areas have been added in the country.

He also drew everyone’s attention to the global issues that India is addressing today and reiterated the need to analyse global problems, their solutions and even our lives in a holistic way.

Speaking on the occasion, the Prime Minister thanked the government of Namibia for help in programme to reintroduce cheetahs to India. He added that Cheetahs are our guests and they should be given a few months to make Kuno national park their home. 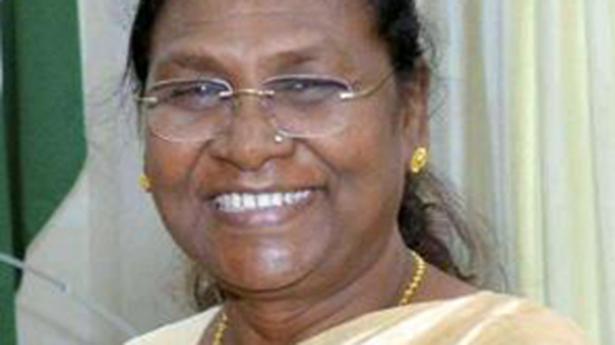 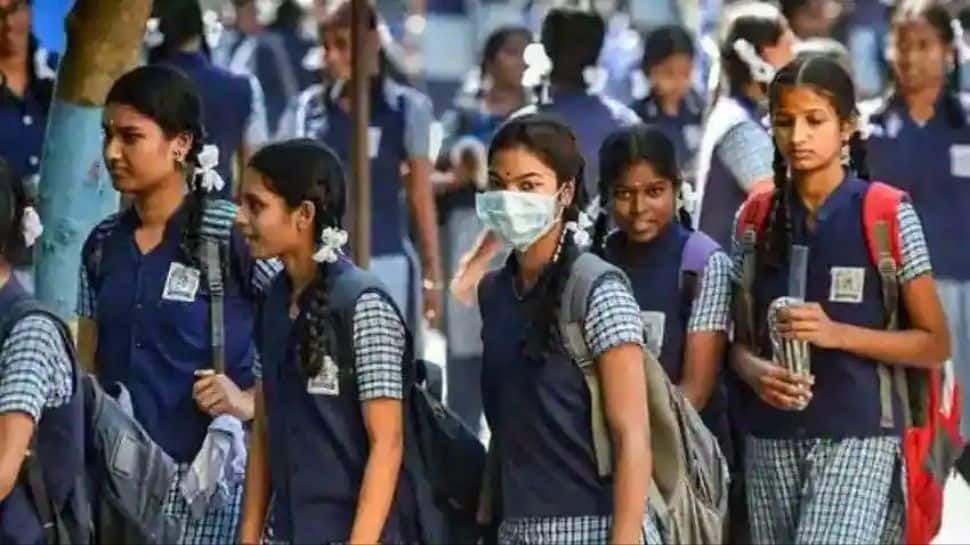