It said the first fatal case of monkeypox in India from Kerala highlights the importance of maintaining a high index of suspicion to diagnose the viral disease in those presenting with atypical manifestations, exanthematous fever with epidemiological linkage from endemic or outbreak countries.

Read also: Tackling the twin concerns of Covid-19 and monkeypox in kids

The study, ‘A fatal case of monkeypox virus infection from Kerala, India, 2022’ has been published as pre-print on September 14 and has not been peer reviewed.

So far, 11 cases of monkeypox have been reported in India — five from Kerala and six from Delhi.

A 22-year-old apparently immunocompetent male with no significant past medical history was admitted in an unconscious state to a private hospital in Kerala following a single episode of acute onset generalised tonic-clonic seizures, the study stated.

The patient developed fever and headache on July 15 while in the UAE, followed by development of painful right inguinal lymphadenopathy with pus discharge, for which he had sought medical care on July 19.

He was partially relieved of his symptoms and returned to Kerala on July 21. He played football on July 23, which led to worsening of pain in right inguinal area for which he consulted a surgeon on July 25 in Kerala and was diagnosed to have hidradenitis suppurutiva.

He continued to report fatigue and low-grade fever which was not associated with persistent headache, alteration of sensorium, loss of appetite or weight.

On July 26, he had a fever spike followed by generalised tonic clonic seizure. Serological tests for HIV, Hepatitis B, Hepatitis C and syphilis were negative.

At presentation, he had neutrophilic leucocytosis with normal hepatic and renal function. Over the next 48 hours he developed coagulopathy and acute kidney injury, the study said.

On July 28, the patient developed features of worsening cerebral edema and was intubated and mechanically ventilated.

Despite anti-cerebral edema measures, he progressed to brainstem dysfunction and succumbed on July 30.

Just before his death, his relatives obtained a test result from the UAE, which showed that he had tested positive for MPXV in the UAE on July 19, the study stated.

“This is the first fatal case of monkeypox reported from India. This case highlights the importance of maintaining a high index of suspicion to diagnose MPXV in those presenting with atypical manifestations, exanthematous fever with epidemiological linkage from monkeypox endemic or outbreak countries.

“The OPS/NPS specimen as well as possibly urine specimens should be considered as the critical specimens for MPXV diagnosis in cases with no active skin lesions. In conclusion, the overall findings of the case and the history confirm the case to be monkeypox,” the study stated.

A total of 15 fatalities have been reported globally from endemic and non-endemic countries in 2022, it said.

Reasons for the outbreak

The current outbreak of monkeypox had been largely limited to the community of men who have intercourse with men primarily with multiple bisexual or homosexual partners, the study stated.

The vast majority of the cases infected with monkeypox had recovered and the complications like sepsis and encephalitis had been reported in the immunocompromised individuals.

The mortality in Brazil and Mexico were primarily in the immunocompromised individuals, while in Spain the fatal cases were immunocompetent with no underlying conditions. 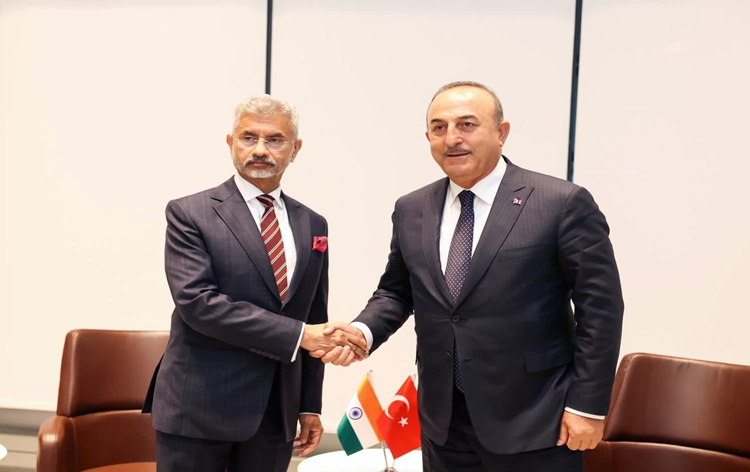 Soul of data policy is for the public good, says TN Bionic hand can be updated with new gestures, anytime, anywhere