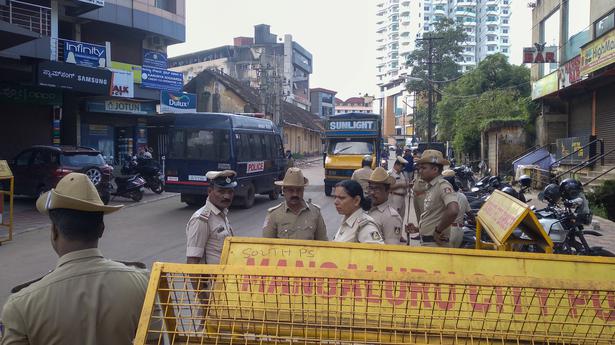 National Investigation Agency (NIA) officials are searching four places related to Popular Front of India (PFI) members in Bengaluru. Searches are being conducted in other towns in Karnataka as well, including Mangaluru and Mysuru.

The Karnataka police were conducting simultaneous operations in eight districts — Bengaluru, Mysuru, Dakshina Kannada, Uttara Kannada, Shivamogga, Kalaburagi, Davanagere, Raichur and Koppal in what Home Minister Araga Jnanendra described as the first steps towards a ban on the PFI and Social Democratic Party of India (SDPI).

In Bengaluru, several teams of NIA, accompanied by the local police, searched various places in Bagalur, Richmond Road, Padarayanapura and Fraser Town. While the operation was under way, PFI members staged a protest outside an apartment on Richmond Road and shouted ‘Go back NIA’ slogans.

PFI supporters gather at a site in Bengaluru that NIA was searching as part of a nationwide operation, on September 22, 2022.

In Shivamogga, the NIA is believed to have searched the house of Shahid Khan, an office-bearer of PFI, before taking him into custody.

In Kalaburagi, a 15-member NIA team went to the residence of PFI district president Shaikh Ayezaj Ali, at Tippu Chowk, around 3.30 a.m. They searched the premises till 9 a.m. and found ₹14 lakh in his house. The team detained Shaikh Ayezaj Ali with the help of the State police.

The NIA also went to the residence of Shaheed Nasir, State treasurer of PFI. However, Shaheed Nasir was not at home.

In Koppal, police arrested Popular Front of India (PFI) district unit president Abdul Fayaz in connection with the riots at K.G. Halli in Bengaluru on August 11, 2020.

A police team went to Abdul Fayaz’s residence in Gangavati town in the early hours of September 22 and arrested him. As per sources, he has been arrested in connection with a case registered following the riots at K.G. Halli police station in Bengaluru. He has been shifted to Bengaluru.

Koppal Superintendent of Police Arunangshu Giri refused to provide any further details about the arrest.

The operation in Karnataka was part of a nationwide operation by NIA related to PFI’s alleged links to subversive activities and getting foreign funds to carry them out.

NIA and Enforcement Directorate (ED) are conducting simultaneous raids in 14 States.. NIA is currently investigating at least two cases under the Unlawful Activities (Prevention) Act (UAPA) in Karnataka where accused are members of PFI and SDPI — Praveen Nettaru murder of 2022 and DJ Halli riots case of 2020

Karnataka police recently registered a new suo motu case against members of PFI and SDPI at K.G. Halli police station in Bengaluru based on information about a criminal conspiracy to create communal disturbances in the State.

The search in different parts of Dakshina Kannada is said to be part of the search operation held simultaneously across India on September 22.

The sleuths, which included NIA personnel investigating the murder of BJP Yuva Morcha leader Praveen Nettaru, started with search operation around 6 a.m. from the offices of PFI and SDPI in Nellikai road in the central part of the city. Barricades were placed on either sides of the road to block movement of the people on the stretch of the road abutting the building where PFI and SDPI offices are located. While central paramilitary force personnel stood guard outside the building, the Mangaluru City police were posted near the barricades as the NIA carried out the search.

Soon after taking over investigation of Praveen’s murder, the NIA carried out search in 33 locations in Dakshina Kannada, Kodagu and Mysuru districts on September 6 and seized used ammunition, improvised arms, digital devices and incriminating documents. In a statement, the NIA said the accused in Praveen murder were active members of PFI. The murder of Praveen was part of a larger conspiracy to strike terror among members of a section of society, it said.

On September 18, the NIA carried out searches at multiple locations in Telangana and Andhra Pradesh in connection with case registered against PFI cadre by Telangana police on July 4.

The 34-year-old Praveen was hacked to death by three motorcycle borne assailants outside his chicken shop, off Bellare-Sullia Road, in Bellare, on July 26.

The Dakshina Kannada police arrested 10 persons, including the three alleged assailants and they were accused of offences under Unlawful Activities (Prevention) Act and Indian Penal Code. Following order by the Union Home Ministry, the NIA took over further investigation of the case by re-registering it on August 4. 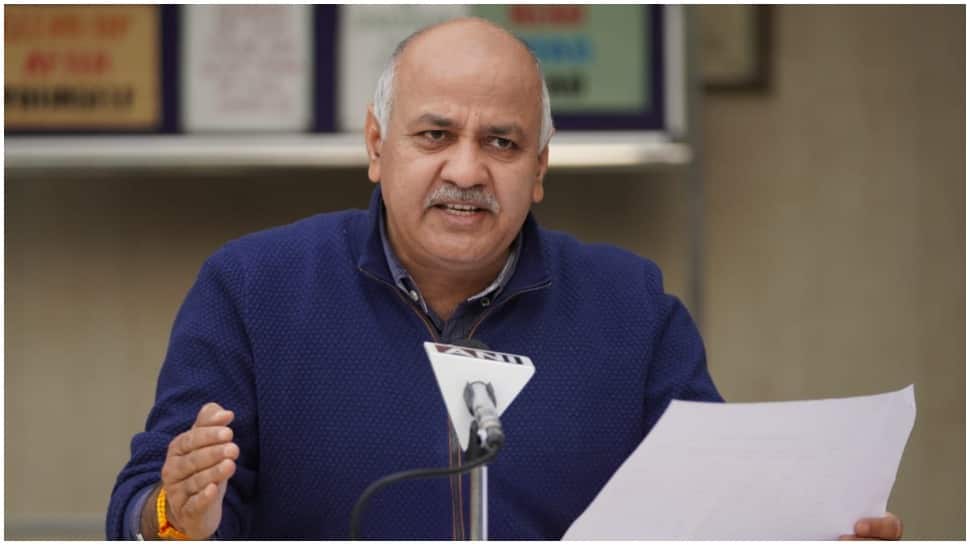 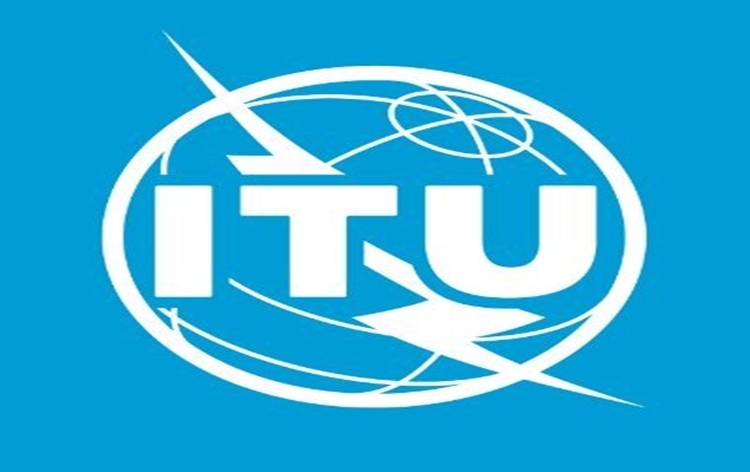 PM Modi to address digital rallies in UP, Uttarakhand on Friday