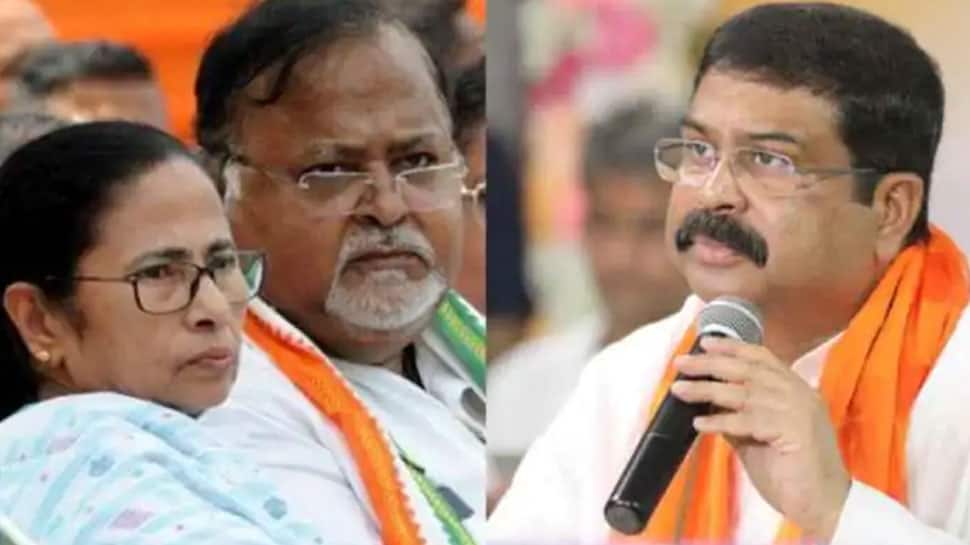 Kolkata: Union Minister Dharmendra Pradhan on Friday criticised the Mamata Banerjee government in West Bengal for its alleged ‘neck deep’ involvement in the school teachers’ recruitment scam and wondered when will it wake up from its “slumber” and give justice to aspirants of school jobs. Pradhan’s comment drew a sharp reaction from the Trinamool Congress which said his statements were “blatant lies” to malign the state government.


The Union Education Minister accused the TMC government of not being keen to redress the grievances of candidates who have been protesting against the School Service Commission (SSC) recruitment scam even though a former state minister and several officials have been arrested in the case.

“There has been rampant corruption regarding recruitment of school teachers in West Bengal. The corruption in the state’s education system has come to the forefront. We had written to the state government in August last year to ensure that the protesting job aspirants get justice. But no action was taken. Even the court had made few observations,” he said.

Continuing with his condemnation, Pradhan told reporters that several senior TMC leaders and state ministers have been arrested in the scam but the state government is yet to ensure that aspirants get justice. “When will the state government wake up from its Kumbhakarna-like slumber and give justice to the candidates who have been agitating for a long time?”

Kumbhakarna is the brother of Ravana, the demon king of Lanka in the epic ‘Ramayana’ who used to sleep for six months a year.

Former West Bengal minister Partha Chatterjee and his alleged close associate Arpita Mukherjee were arrested on July 23 by the Enforcement Directorate, which is probing the money trail in the School Service Commission recruitment scam.

The agency claimed to have seized cash, apart from bullion, jewellery and property deeds from the latter’s flats in Kolkata. The CBI on Monday arrested North Bengal University vice-chancellor Subires Bhattacharyya in connection with its probe into the assistant teachers’ recruitment irregularities in 2016.

The TMC hit back, dubbing Pradhan’s accusations as a “bunch of lies” aimed at maligning the state government.

“It is shameful that Dharmendra Pradhan has come to West Bengal and is spreading lies and canards against the state government. He is behaving like a BJP leader rather than a union minister,” TMC state general secretary Kunal Ghosh said.

If Pradhan is so concerned about corruption in the education system then he should first visit BJP-ruled Madhya Pradesh where several people have been killed in connection with the Vyapam scam.

“He should also go to BJP-ruled Tripura and stage a protest against the teacher recruitment scam there. TMC has zero tolerance on the issue of corruption,” he said.

Pradhan, who was in the city to participate in organisational meetings as part of BJP’s ‘Pravas’ campaign across the country, urged state leaders of the party to strengthen the booth-level organisation in the state.

Reacting to Pradhan’s advice to the saffron party workers on using the issue of corruption for the 2024 Lok Sabha poll. Ghosh said, “The BJP is a spent force in West Bengal.” “BJP is on its deathbed in West Bengal. No amount of pep talk will help revive the party in the state,” he said.

The BJP central leadership has launched the ‘Pravas’ campaign in a bid to strengthen its organisation in over 144 Lok Sabha constituencies across the country. The party has designated a union minister or central leader as a “pravas” minister and a cluster in charge, who will be in charge of four to five Lok Sabha seats. 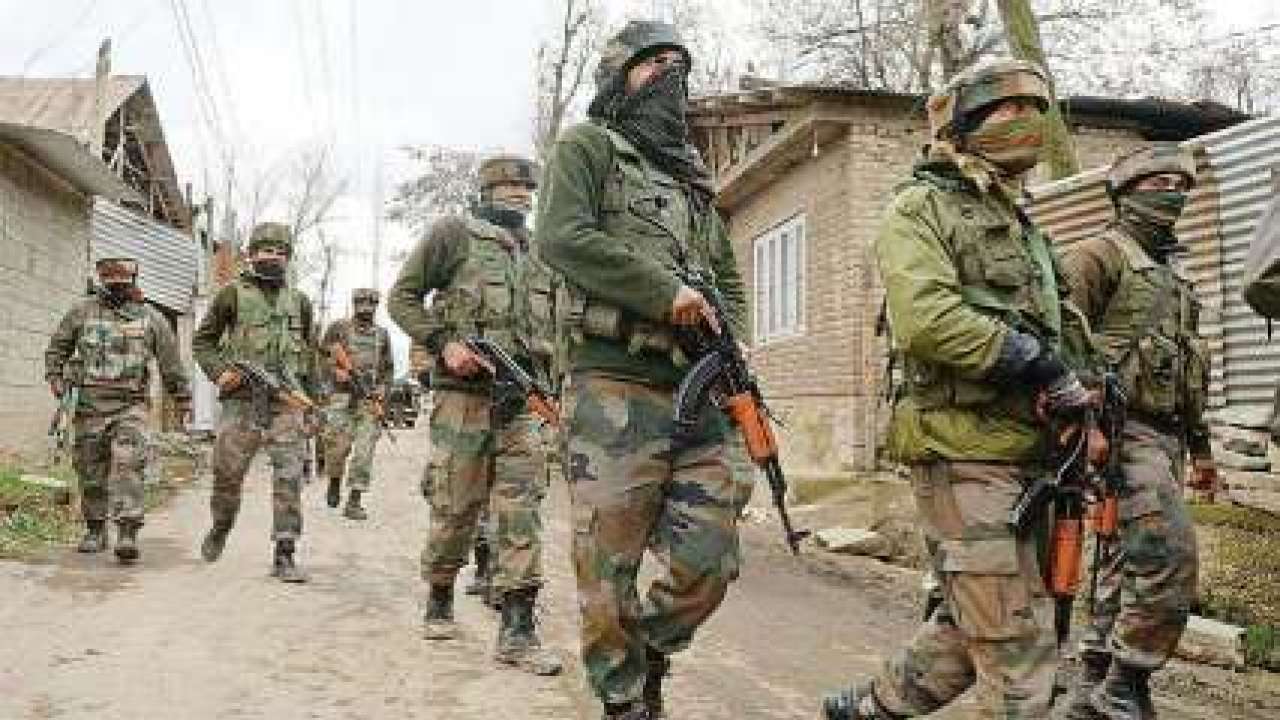