The Enforcement Directorate (ED) has requested that Delhi Minister Satyendra Jain’s bail plea in a money laundering case be transferred to another court.


The Aam Aadmi Party (AAP) leader was arrested by the ED on May 30 under the provisions of the Prevention of Money Laundering Act (PMLA) and is currently in judicial custody.

The matter has been scheduled for further hearing on September 20 by the special court.

On June 6, the ED claimed to have confiscated Rs 2.85 crore in cash and 133 gold coins weighing 1.80 kg from Satyendra Jain’s assistants during a day-long raid throughout Delhi and the National Capital Region (NCR). During these raids, the FBI also confiscated a number of incriminating documents and digital information.

On the basis of a FIR registered by the Central Bureau of Inquiry (CBI) on August 24, 2017, the ED launched a money-laundering investigation under Section 13(2) of the Prevention of Corruption Act. 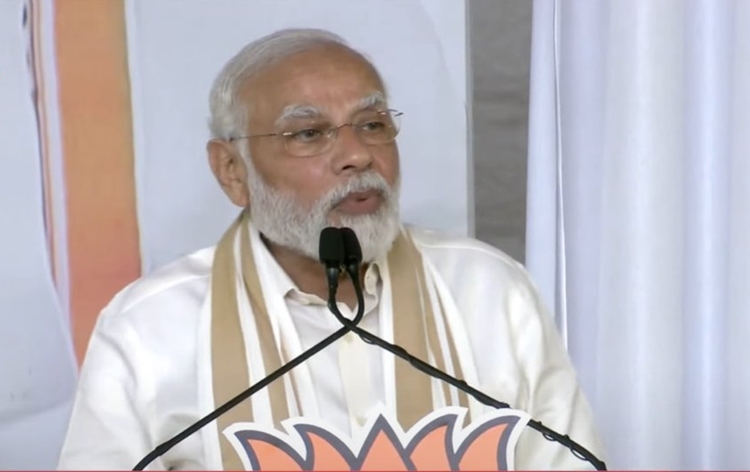 PM Modi: Top priority of Govt to ensure basic facilities for every citizen and to build modern infrastructure 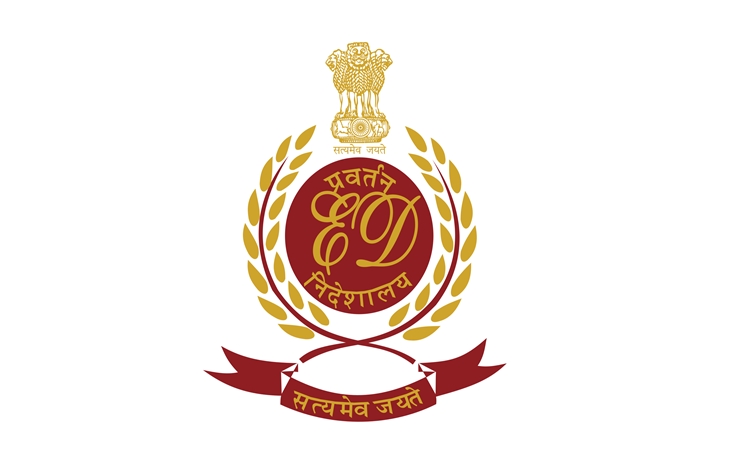 ED carries out search operations under PMLA in Arunachal Pradesh