The allocation of funds for the Kalyana Karnataka Region Development Board (KKRDB) will be increased to ₹5,000 crore from the next annual budgetary allocation, Chief Minister Basavaraj Bommai has said.

Addressing a gathering after launching various schemes to mark the 75th Kalyana Karnataka Amrit Mahotsava (Kalyana Karnataka Liberation Day celebrations) at Nutan Vidyalaya ground in Kalaburagi on Saturday, the Chief Minister said that the government had fulfilled its promise, made during the 74th Kalyana Karnataka Utsav, to double the KKRDB fund allocation from ₹1,500 crore to ₹3,000 crore.

By increasing the budget allocation to ₹5,000 crore from the next financial year, the BJP government is committed to releasing adequate funds for the effective implementation of works, he added.

Mr. Bommai remembered veteran leader Vaijnath Patil who fought for special status for Kalyana Karnataka for decades. The Chief Minister gave all credit to Congress leader M. Mallikarjun Kharge and lauded his efforts in granting special status under Article 371(J) of the Constitution to the region during the previous UPA government.

The BJP government’s top priority was generating employment opportunities, while focusing on key sectors such as agriculture, health, education and infrastructure.

He assured that all measures will be taken to fulfil long-pending demand of farmers of the region and the government will focus on completing pending irrigation projects in the region.

Besides recruiting 5,000 teachers for Kalyana Karnataka, the government will also fill up 11,000 posts lying vacant in various departments by March, 2023, he claimed.

“Our government is keen on establishing an All-India Institute of Medical Sciences in Raichur and industrial clusters will be established in Kalaburagi, Bidar, Yadgir, and Raichur districts. A toy cluster is being established in Koppal district and a plastic industry will be set up in Bidar district,” he said.

Mr. Bommai also remembered the contributions of freedom fighters towards the liberation of Kalyana Karnataka (Hyderabad Karnataka) from the rule of Nizam of Hyderabad.

In the last three years, the BJP government has released around ₹3,650 crore against the sanctioned ₹4,125 crore and the board had spent nearly ₹3,302 crore. 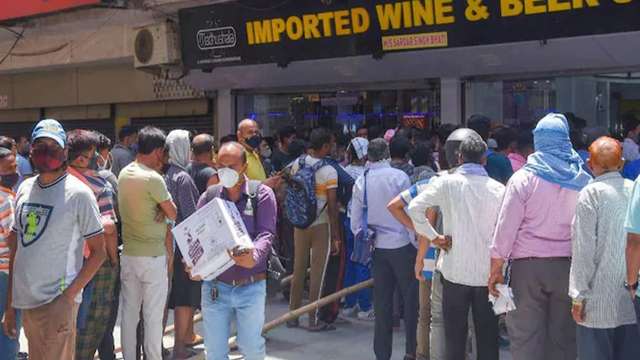