Bhavana Panday is getting a lot of love for the ‘Fabulous Lives Of Bollywood Lives’ lately as the show is in its second season. She had appeared on this week’s episode of ‘Koffee With Karan’ with friends Gauri Khan and Maheep Kapoor and the ladies made quite a few revelations!

Karan asked Bhavana what the family went through when Chunky’s films weren’t doing well at the box-office. The actress confessed that for her it was a big deal to just get married to a movie star like Chunky. She came from Delhi where she hadn’t seen this world but at that point, Chunky was loved by the audience so marrying him was a big deal for her. Moreover, when the actor stopped getting lead roles in movies, he still had a good rapport with everyone in the industry who came over to their place. So, she never really felt that he was unsuccessful.


Later, in the rapid fire round, when Bhavana was asked to name one celebrity that Chunky could get a free pass for, she said, “Nobody. He’s had too many free passes in his life, he doesn’t deserve anymore.” Bhavana further added that, “You don’t remember? Chunky was called the revolving door. Which means, one girl used to leave from one door and another one would enter from the other. He was called that and that’s what I heard when I got married to him.”


She confessed further that she’s shut all the doors after she got married to him. Maheep and Gauri kept laughing hearing this. Meanwhile, Bhavana said she deserved many free passes since she’s not had any in her life. But it’s not Chunky who Bhavana stalks on social media. She confessed that she obsessively stalks daughter Ananya Panday on social media.

Chunky was last seen in ‘Liger’ where he played Ananya’s father on-screen too.

UP Assembly Polls: BSP releases list of candidates for 6th and 7th phase of elections 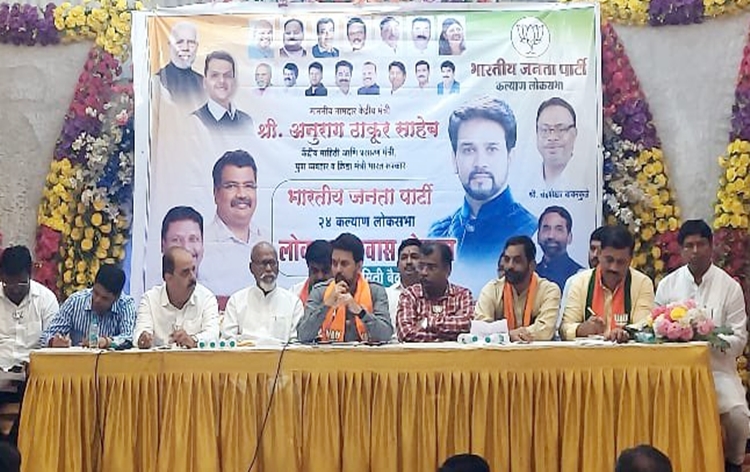 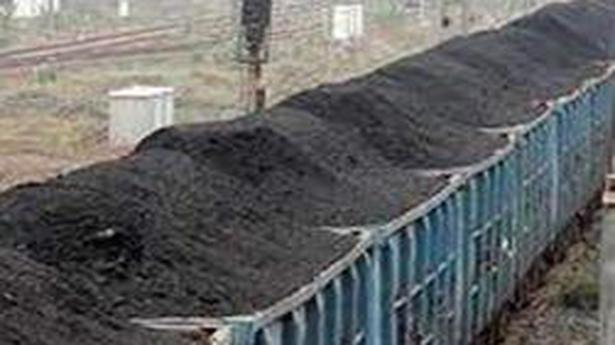