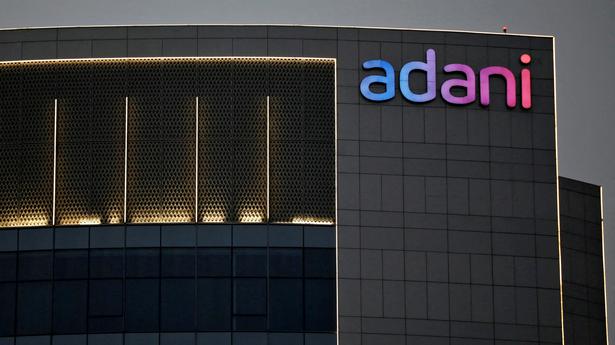 To mark completion of the acquisition on September 17, the Adani Group founder said the ports-to-energy conglomerate has in a single stroke become the second largest cement manufacturer in the country

To mark completion of the acquisition on September 17, the Adani Group founder said the ports-to-energy conglomerate has in a single stroke become the second largest cement manufacturer in the country

Days after completing a $6.5 billion acquisition of Ambuja Cements and ACC, billionaire Gautam Adani said his group has planned to double cement manufacturing capacity and become the most profitable manufacturer in the country.

He saw a multifold rise in cement demand in India on the back of record-breaking economic growth and the government’s infrastructure creation push, which will give significant margin expansion.

In a speech made at an event to mark the completion of the acquisition on September 17, the Adani Group founder and chairman said the ports-to-energy conglomerate has in a single stroke become the second largest cement manufacturer in the country.

Calling the acquisition historic, he said this buyout is India’s largest ever inbound M&A transaction in the infrastructure and materials space and closed in a record time of 4 months.

“Our entry into this business is happening at a time when India is on the cusp of one of the greatest economic surges seen in the modern world,” he said in the speech, which was released on September 19.

Stating reasons for the foray into the cement space, he said while India is the second largest producer of cement in the world, its per capita consumption is just 250 kg compared to 1,600 kg of China. “This is almost a 7x headroom for growth.” Also, “as several of the government’s programmes gather momentum, the long-term average growth in cement demand is expected to be 1.2 to 1.5 times the GDP. We anticipate growing at twice this number,” he said.

With trillion-dollar investment planned in infrastructure and housing in the country, cement is an attractive “adjacency to our infrastructure business, especially the group’s ports and logistics business, green energy business, and the e-commerce platform being developed,” he said.

Adani Group’s competency in driving operational efficiency will result in “significant margin expansion to become the most profitable cement manufacturer in the country,” he said. “And we anticipate going from the current 70 million tonne capacity to 140 million tonne in next 5 years.”

On his group’s growth philosophy, Mr. Adani, 60, said it is the belief in India’s growth story. “India will be a $25-30 trillion economy by 2050, which points to huge growth prospects,” he said.

The group is the world’s largest solar power company and has committed $70 billion investment in clean energy business including green hydrogen, he said.

Adani Group is the largest airport operator in the nation with 25% of passenger traffic and 40% of air cargo. It is the largest ports and logistics company in the country with a 30% market share.

“We are India’s largest integrated energy player spanning generation, transmission, distribution, LNG, LPG, city gas and piped gas distribution. Each of these businesses is growing at double-digit rates,” he said.

While the group has won some of the largest road contracts in the country and is on the way to becoming the largest player in this sector, a grand IPO of Adani Wilmar has made it the highest-valued FMCG company in the country.

“We have declared our path forward in multiple new sectors that include data centers, super apps, aerospace and defence, industrial clouds, metals, and petrochemicals,” he said.

“Our finances are stronger than ever before, and we continue to raise billions of dollars from international markets and strategic partners to further accelerate our growth.” Adani Group’s market cap, he said, stands at $260 billion – having grown faster than any company ever in India, he added.