Samajwadi Party (SP) led by Akhilesh Yadav on Monday, held a protest march against the Yogi Adityanath-led UP government, highlighting issues in the state before the Monsoon Session of the state legislature commenced today.

The Leader of Opposition (LoP) Akhilesh Yadav accused the BJP government of stopping him and his party members from marching to the Vidhan Bhavan raising various issues concerning the people ahead of the Monsoon session of the state assembly.


“Today, we were stopped from doing protest outside the assembly. What is the need of such a government which do not want the MLAs to come to the assembly? When the government didn’t allow us to protest in the assembly, then the Samajwadi party decided the path of streets,” Akhilesh said.


The SP Chief also lashed out at the UP government for the failure to provide any help to the farmers and animals in the state.


“In the last five years, and in this tenure, the roads are in bad condition and there are holes in it. This time we also witnesses that some places in Uttar Pradesh were suffering from floods while some were suffering from drought, but the government has not provided aid to any farmers. The animals are dying in large numbers, but the government is not helping them. The Deputy CM himself says that he feels ashamed after inspection,” Akhilesh said.


The SP leader also attacked the UP government on rising inflation and also mentioned the “dissatisfaction” of the youth with the ‘Agniveer’ scheme.


“Inflation is increasing rapidly, no one would have thought prices of even dairy and food will be increased. The government should at least control the school fees. The law and order situation is also in its worst condition. The employment has ended. There is no department, which is not being sold by the government, whether it is railways or airports. The youth is not at all satisfied with the ‘Agniveer’ scheme, but when they protested, they were arrested by the police,” Akhilesh said.


Earlier on Monday, SP chief Akhilesh Yadav and many party legislators and leaders led the march from the party office to Vidhan Sabha highlighting issues in the state before the Monsoon Session of the state legislature commenced today.


“We have come here to protest on the various issues of public interest. This is our constitutional right, but the BJP is not letting the legislators go to the assembly,” said a party leader


Hitting back at the protest led by Akhilesh Yadav, Uttar Pradesh Deputy Chief Minister Keshav Prashad Maurya said that the march was not related to the benefit of the common people.


“SP’s protest is not related to the benefit of the common people. If they want to discuss this, they are free to do it in the Assembly. Our government is ready for discussions. Such protests will only create problems for people,” Maurya said.


Maurya also took a jibe at SP and said that the party is jobless now and they have nothing to do.


Massive security deployment in Lucknow had been done in view of the march.


“They had not taken permission. Still, they were assigned a designated route which would not have caused traffic congestion. They refused to take that. We have no option but to stop them here. If they take the designated route, there would not be a problem,” Joint Commissioner of Police, Law and Order Piyush Mordia said. 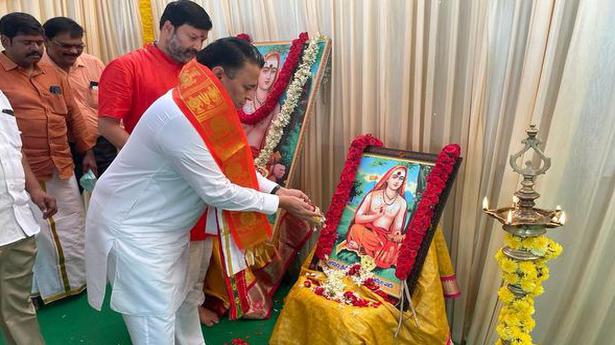 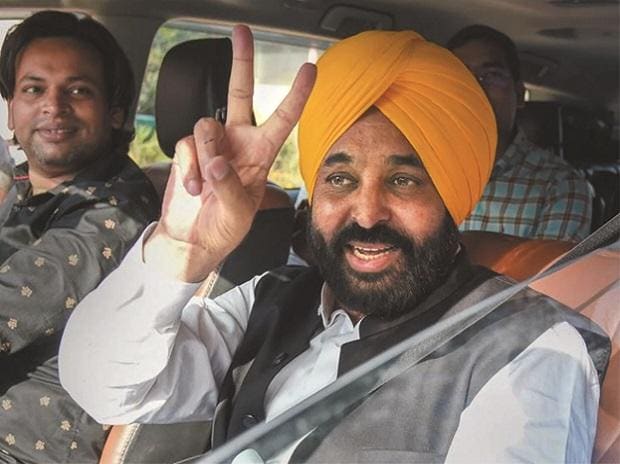