As many as 820 priority ration cards possessed by ineligible persons were seized by Civil Supplies officials.

The cards were seized during a door-to-door verification, said an official communication.

The cards were found being possessed by those either owning houses of plinth area between 1,000 sq.ft. and 2,000 sq.ft. and four-wheelers or having rented or leased out parts of their homes. These economic criteria made them ineligible to possess priority cards.

The authorities have so far collected ₹1.15 lakh as fine from those who were found illegally possessing priority cards, said the communication. Truth has come out, says Sasikala in reaction to OPS’s remark before panel 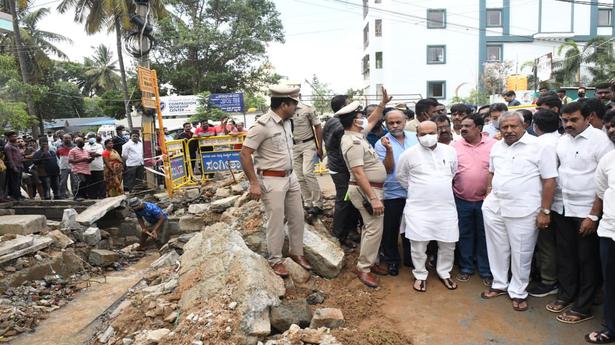 CM appoints zonal task force for Bengaluru, to be headed by ministers