Cadaveric organ donation in Karnataka is catching up fast with this year’s donations so far touching the century mark. This is the second time since the inception of the erstwhile Zonal Coordination Committee of Karnataka (ZCCK) for organ transplantation in 2007 that organ donations have touched 100. The State had recorded 105 donations in 2019.

In 2017, ZCCK was registered as a society and named as Jeevasarthakathe, the State’s nodal agency that facilitates cadaveric organ donations. This month (on September 5), the Union Health Ministry officially recognised Jeevasarthakathe as the State Organ and Tissue Transplant Organisation (SOTTO) and has allocated the required ₹84 lakh.

The 99th organ donation that happened in Chikkamagaluru is noteworthy as this is the first donation that has happened in a district hospital, which has been identified as a Non-Transplant Human Organ Retrieval Centre (NTHORC). The 100th donation has been done in Dharwad wherein the family of a 36-year-old industrial worker from Koppal, who met with a road traffic accident, donated his vital organs.

State Health Commissioner Randeep D. told The Hindu that Chikkamagaluru has become the first district hospital in the State to identify a potential organ donor. With this, Karnataka has recorded the second highest organ donations among Southern States after Telangana this year, he said.

“Our doctors from the brain-death certification team assisted the empanelled team of doctors there to certify the brain death and carry out the formalities of organ donation with the family’s consent. A team of doctors from Bengaluru rushed to Chikkamagaluru for organ retrieval,” he said.

Vital organs harvested from a teenager who was brain dead following a road accident in April 2022 in Udupi district helped to save the lives of six others.
| Photo Credit: Special Arrangement

He said the government has started training programmes for district health officials and general surgeons to handle such cases with sensitivity and ensure a successful donation. “We have recognised 18 district hospitals and medical colleges as NTHORCs to facilitate organ donations from the districts too,” he said.

Lijamol Joseph, Jeevasarthakathe Chief Transplant Coordinator, said awareness on organ donations has increased. “This year’s 100 donors include a nine-month-old male and a 97-year-old male. Both donors are from Bengaluru. The young girl’s donation in Chikamagalur has inspired many college students, who are now eager to become organ donation ambassadors,” she said.

A live heart, meant for transplantation, transported from M.S. Ramaiah Hospital in north Bengaluru to B.G.S. Global Hospital in the south of the city, in Bengaluru. File Photo
| Photo Credit: The Hindu

“During the first two years of the pandemic, everything was virtual and we were not sure if the message was accepted. But, now normal communication has resumed and we do not miss any opportunity to create awareness. We have not only intensified awareness but are also regularly training medical and para-medical professionals on identifying potential donors,” she said. 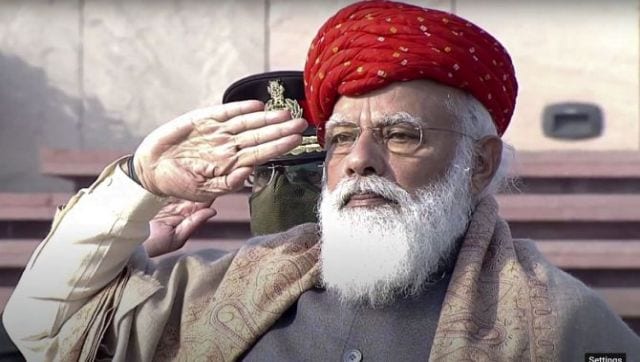