The Punjab Police has filed an FIR against BJP leaders in the state based on a complaint by the AAP. The Bhagwant Mann-led government claims the saffron party attempted Operation Lotus, offering Rs 25 crore to 10 of its MLAs to breakaway

The Punjab unit of BJP rubbished the allegations as “baseless” and a “bundle of lies”.

Notably, the development came on a day when eight Congress MLAs in Goa, including former Chief Minister Digambar Kamat, joined the ruling BJP, in a body blow to the grand old party which is now left with just three MLAs in the 40-member state Assembly.

Here’s a better understanding of what’s going in Punjab — the AAP’s allegations and the BJP’s rebuttal of the claims.

‘Bribe to its MLAs’

On Wednesday, the Punjab Police registered a case under Section 8 of the Prevention of Corruption Act, 1988 and sections 171-B and 120-B of the Indian Penal Code (IPC) after the ruling AAP complained to the state DGP, accusing the BJP of an attempt to poach its MLAs.

The AAP had earlier alleged that at least 10 of its MLAs had been approached by the BJP with an offer of Rs 25 crore each in a bid to topple the state government.

Finance Minister Harpal Singh Cheema addressing the media said that they wanted to “expose the unholy tactics” of the BJP.

He said BJP agents and workers from Delhi and Punjab had allegedly tried to away 35 MLAs from AAP to topple the government in Punjab.

“For last one week, they are trying to buy out our legislators. Seven to 10 MLAs have been directly or indirectly been contacted through their leaders and agents from Punjab and Delhi. They told our MLAs that their meeting will be arranged with ‘vadde baau ji’ and with big leaders in Delhi, and also offered them Rs 25 crore each,” Cheema said addressing a press conference.

He added that the BJP leaders and agents had also issued death threats to Jalandhar West MLA Sheetal Angural, he said. “He was told that if the evidence was presented, then he would be killed. We have proof of this also,” Cheema claimed.

The Punjab finance minister that the BJP’s ‘Operation Lotus’ had failed in Punjab and that it would never succeed in Punjab even if they offered Rs 2,200 crore because the loyal soldiers of AAP under the leadership of Arvind Kejriwal and CM Bhagwant Mann are standing like a rock.

Punjab Chief Minister Bhagwant Mann said that after attempting to lure MLAs in Delhi, they attempted the same in Punjab, but have failed as they can’t buy AAP legislators.

Reacting to the developments, AAP’s chief Arvind Kejriwal slammed the BJP’s alleged ‘Operation Lotus,’ but said that the Congress was to blame as well.

“BJP is poaching MLAs by spending crores across the country in the name of Operation Lotus, this is wrong. But it is also the Congress’s fault. BJP could not break our MLAs in Delhi, Punjab,” he said.

The AAP had earlier alleged that several of its MLAs in Delhi had been contacted and offered crores by the BJP to ‘break’ the party. This came in the backdrop of a Central Bureau of Investigation (CBI) probe against Delhi Deputy Chief Minister Manish Sisodia in connection with the state’s excise policy.

Kejriwal had also said that the BJP offered AAP MLAs Rs 20 crore each in return for crossing over, and even more if they could bring other MLAs along.

BJP national general secretary Tarun Chugh described the AAP’s claims as the “most ridiculous joke’ and demanded a CBI probe into the allegations.

As per a PTI news report, Chugh said, “It is the most ridiculous joke that AAP is playing on Punjabis for the simple reason that they want to deflect the people’s attention from gross corruption the AAP government has done in liquor policy in Punjab.”

Chugh said by going to the DGP with a complaint on the basis of fake calls, the AAP government is getting into cheap and deceptive politics, which in the long run would prove to be a disaster for Punjab.

He said a similar tactic was adopted by AAP in Delhi, which ultimately “proved to be a hoax”.

“AAP is playing politics of ridicule and mimicry to divert people’s attention from the core issues that are putting a grave threat to Punjab,” he said. 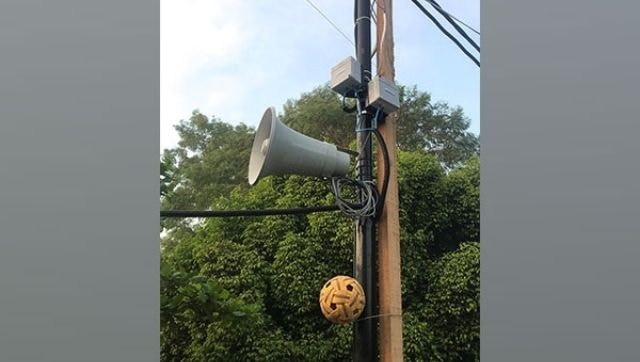 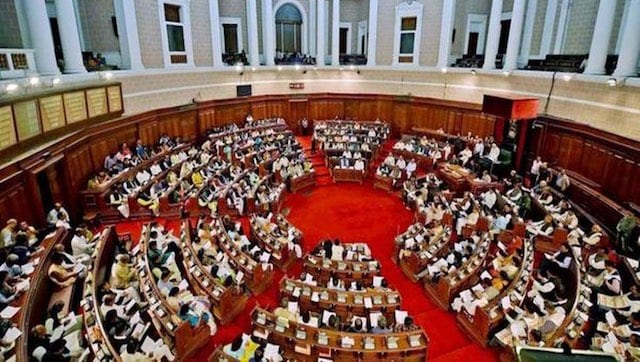