There are 65 lakh students children studying in 48,285 government and 6,312 aided schools across the State

There are 65 lakh students children studying in 48,285 government and 6,312 aided schools across the State

The State government has decided to provide free pick-up and drop facility for children studying in government and government-aided schools across Karnataka, and will purchase vans for this purpose.

The government will make these purchases with the funds from the Member of Legislative Assembly Local Area Development Plan. School Development and Monitoring Committees (SDMCs) will have to bear the cost of van driver salary, fuel charges, vehicle maintenances, and other expenses through other sources of funds.

There are 48,285 government and 6,312 aided schools across the State, and more than 65 lakhs students are studying in them. A large number of them are located in rural area.

Reaching schools is not easy for people living in regions like Malnad and Western Ghats, given the terrain, forest cover, and heavy rains. Lack of public transport service is another hurdle in regions like Kalyana Karnataka and other northern districts. Distance tends to be an issue for, particularly, middle and high schools students, and many walk long distances. These factors have often led to higher drop-out rates.

The government had started distributing bicycles to high school students since 2006-07 in view of this. However, due to COVID-19 pandemic and financial problems, the government has stopped the scheme since two years.

Another factor is decreasing enrolment in government schools and government’s plans on school merger. According to the government, only two to three students are studying in about 3,000 primary schools across the State. And more than 13,000 schools have only five to 10 students. The government argues that running a full school infrastructure is unsustainable when numbers are so low.

The government is planning to start one new “Model school” in each gram panchayat across the State with proper infrastructure, play ground and full fledged teaching and non-teaching staff from the next academic year. The government plans to merge schools with low enrolment with the nearest model school. Then vans will come in handy to pick up and drop students.

B.C. Nagesh, Minister of School Education and Literacy, told to The Hindu, “Initially we are not providing school van to each and every school. However, where SDMCs are strong and have the capacity to maintain the vehicle, then we will provide them through the MLA-LAD Plan. With the help of donors, NGOs and other charities, SDMC can maintain the vehicle. In my constituency I have already provided one school van with support by the local co-operative society.” 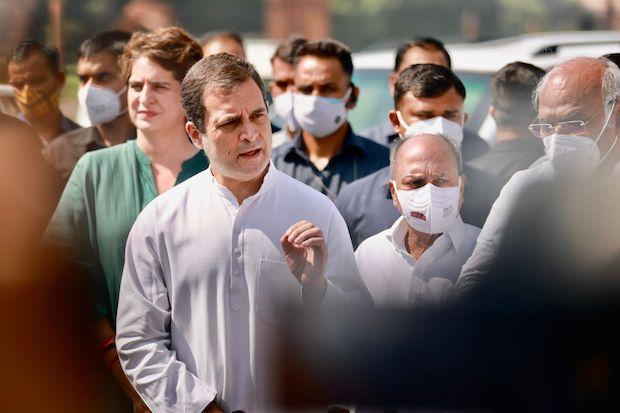 Spread the love India’s gold imports, which have a bearing on the country’s Current Account Deficit