Rajanna Siri-Pattu, a new brand of silk sarees woven in Rajanna-Sircilla district, was unveiled in New Zealand by Minister for Workplace Relations and Safety Priyanca Radhakrishnan on Saturday.

Minister for Handlooms and Textiles, IT and Industries K.T. Rama Rao, who spoke through a video message at the event, extended all cooperation from the State government to popularise the Rajanna Siri-Pattu brand. He thanked the New Zealand Minister of Indian origin for unveiling the brand there.

The event was organised by NRI and Brand Telangana founder Sunitha Vijay. Mr. Rama Rao said that several programmes initiated by the State government had helped the weavers of Sircilla overcome crisis, with their handloom and powerloom fabrics making a mark in the market. He stated that Sircilla had already become a centre for making Bathukamma sarees. One of the weavers, Hari Prasad had even designed a saree that fits into a match-box.

Ms. Sunitha, who visited Sircilla four years ago, had witnessed the expertise of Sircilla weavers. She places orders for silk sarees with Mr. Hari Prasad and even encourages her acquaintances in the USA, UK and New Zealand to buy them.

On Saturday, she organised an exhibition of made-in-Sircilla silk sarees in New Zealand and also a fashion show with the participation of NRIs there. She stated that initially there were orders for sarees made only by Mr. Hari Prasad but now about 40 handloom weavers of Sircilla were getting overseas orders for their silk sarees. 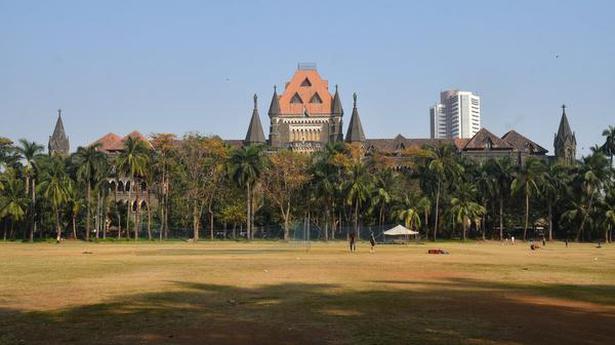 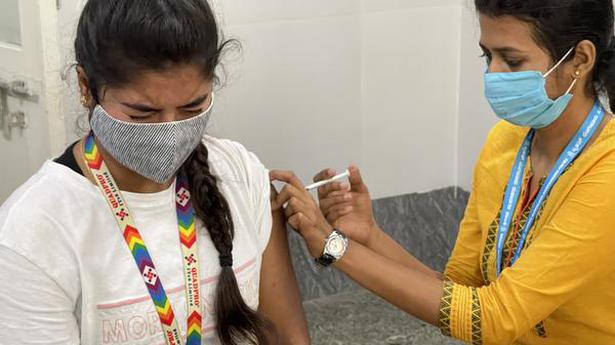