Chairman and managing director of TS-Genco and TS-Transco D. Prabhakar Rao unfurled the tricolour at Vidyut Soudha and said the solar power generation capacity in the State was expected to cross 8,000 megawatt next year. He stated that the per capita energy consumption in the State was 2,126 units as against the national average of 1,255 units.

The National Integration Day events were also held in all districts with Ministers unfurling the national flag. 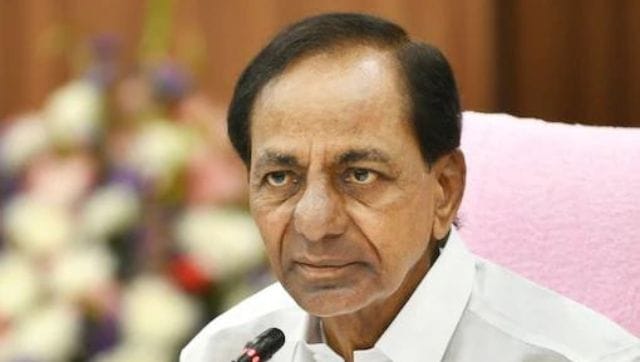 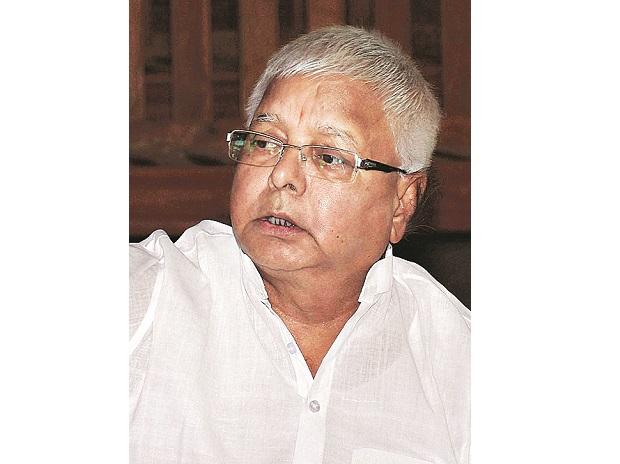