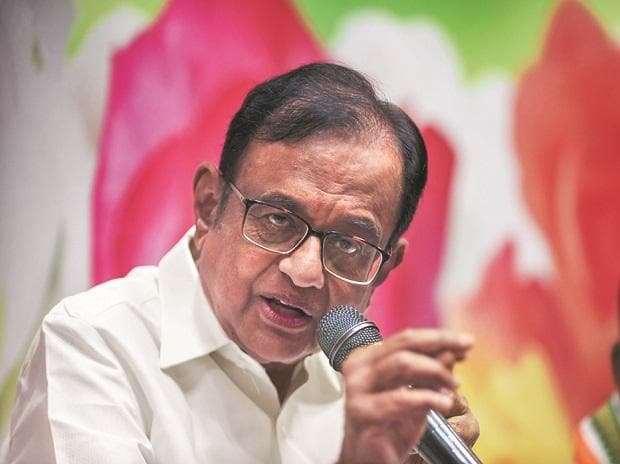 Senior Congress leader P Chidambaram on Saturday took a swipe at the BJP over the announcement that Maharaja Hari Singh’s birthday would be a public holiday in Jammu and Kashmir, saying the ruling party must explain the decision to honour the erstwhile ruler and “dishonour” the terms of the accession to India which the royal had signed on.

The former home minister also said in the absence of Maharaja Hari Singh, only the people’s elected representatives can determine their future. The decisions of August 5, 2019 were not the decisions of the people or of the elected Legislature, or of the duly constituted government, he added.


On August 5, 2019, the Centre had scrapped J and K’s special status and bifurcated it into Union Territories — Jammu and Kashmir, and Ladakh.


In a series of tweets, Chidambaram said the BJP has discovered the virtues of Maharaja Hari Singh, the last Dogra ruler of Jammu and Kashmir, and has declared his birthday as a holiday.


The most important act of Hari Singh in his lifetime was the decision to sign the Instrument of Accession and accede to India on certain terms, he said.


Jammu and Kashmir administration has decided to declare Maharaja Hari Singh’s birth anniversary on September 23 as a public holiday, an official spokesman had said on Thursday night.


The announcement was made by Lieutenant Governor Manoj Sinha following his meeting with a delegation comprising prominent political leaders, members of Yuva Rajput Sabha, civil society members at the Raj Bhavan in Jammu on Thursday, the spokesman had said.