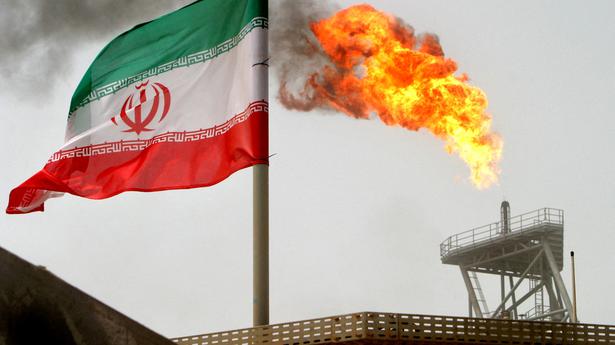 Chabahar, regional connectivity and Afghanistan on agenda for talks on sidelines of SCO summit

Chabahar, regional connectivity and Afghanistan on agenda for talks on sidelines of SCO summit

Iran will nudge India towards reviving its procurement of discounted Iranian sweet crude during a meeting between Prime Minister Narendra Modi and Iranian President Ebrahim Raisi that is likely to take place this Friday on the sidelines of the Shanghai Cooperation Organisation (SCO) summit in Samarkand. This will be the first time the two leaders will meet since Mr. Raisi’s election last year, as Iran joins the SCO as a member this year, and the question of India’s oil imports from Iran, which were cancelled in 2018-2019, as well as the next stage of Chabahar port development, regional connectivity and Afghanistan are all expected to be on the agenda for bilateral talks.

According to an official in Mr. Raisi’s office, the Iranian leader is expected to also meet Russian President Vladimir Putin, Chinese President Xi Jinping and Turkish President Recep Tayyip Erdogan on the sidelines of the summit. The Ministry of External Affairs has not confirmed which leaders Mr. Modi will meet separately, but he is widely expected to meet President Putin, President Raisi and Uzbekistan President Shovkat Mirziyoyev. All eyes will be on any contact or engagement with the Chinese President, their first since the LAC military stand-off began and Pakistan Prime Minister Shehbaz Sharif, whom he would be meeting for the first time since he took over.

Preparations for the meeting were discussed during a telephone conversation between External Affairs Minister S. Jaishankar and Iranian Foreign Minister Hossain Amir-Abdollahian on September 5, as well as a meeting between Iranian Ambassador to India and Mr. Jaishankar on the same day.

The discussion over India’s oil purchases from Iran has been revived four years after New Delhi decided to “zero out” or cancel its oil imports of Iranian sweet crude under the threat of U.S. sanctions. However, soaring oil prices and the U.S.’s current focus on sanctions against Russia may trigger a rethink, analysts have suggested.

When asked, an Iranian official said India’s decision to buy oil was a purely sovereign decision, but added that “illegal, unilateral sanctions” should not weigh with India.

“India and Iran, like other countries, have their own friends and specific relations. But we should not allow third parties to jeopardise or determine our own mutual ties, shared interests and cordial relations,” the official told The Hindu, in a reference to India’s 2018 decision.

The two leaders are also likely to discuss the next steps in developing Chabahar port’s Shahid Beheshti terminal run by India, and the possibility of linking it to the International North South Transport Corridor. In his address to the SCO on Friday morning, Mr. Modi is expected to focus on the need to make Chabahar an important part of trade in the region. Speaking to journalists in Tashkent, Indian Ambassador Manish Prabhat said two rounds of talks of the Uzbekistan-Iran-India trilateral had already been held and a third round would be held soon.

“Chabahar port is now not a stand-alone initiative, it has become a focal point in the entire INSTC framework. And once that happens, all the partner-countries will benefit a lot,” Mr. Prabhat said, calling Chabahar a “connectivity hub” for the SCO region, which makes up about half of the world’s population. He referred to the “Trans-Afghan railway” as a project that is generating interest as he said more economic activity in the region would lead to more stability.

Sources said India and Iran are also working on a long-term agreement on the management of the Chabahar terminal, which has run into trouble over arbitration issues, given that the Iranian government has said that it is bound by its constitution to hold any dispute resolution for such projects in Iranian courts, while India is holding out for arbitration in a third country, should disputes arise.

According to the programme outlooked, Mr. Modi will land late evening on Thursday in Samarkand, and may skip the SCO pre-summit dinner  with leaders of Russia, China, Pakistan, Kazakhstan, Kyrgyzstan, Tajikistan, host Uzbekistan and new entrant to the SCO, Iran. Leaders of Belarus, Turkey and Turkmenistan, Azerbaijan, Armenia, Mongolia will also attend the summit as special invitees. Afghanistan, which is an SCO observer state, has not been invited to the summit as the Taliban regime is not recognised internationally. On Friday, they will attend the SCO summit in the morning, followed by a “family photo-op”, after which Mr. Modi will have a number of bilateral meetings with leaders present, officials said. 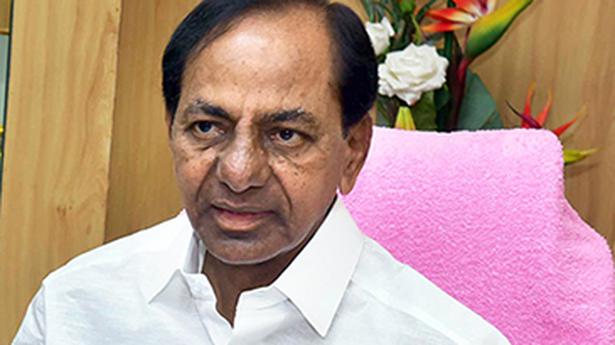 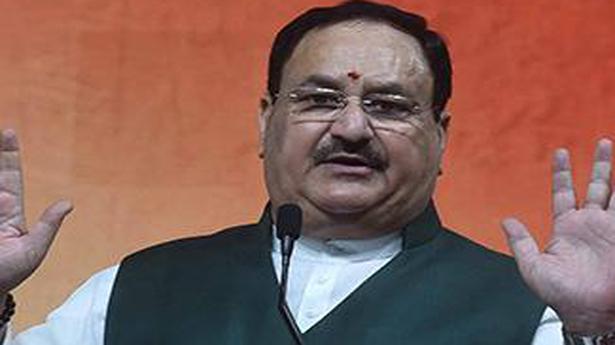