Queen Elizabeth II, who died aged 96 on September 8, was the first British monarch to accede to the throne after India’s Independence from colonial rule in 1952 and admired the “richness and diversity” of India where she made three State Visits over the course of her reign – in 1961, 1983 and 1997. 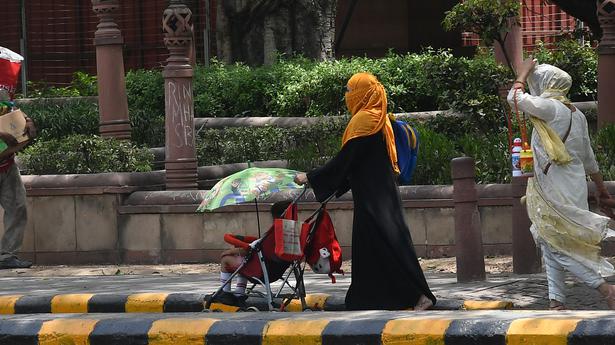