Court directs police officials in every district to issue permission orders, with reasonable restrictions, by September 28. Detailed orders on the issue to be passed today

Court directs police officials in every district to issue permission orders, with reasonable restrictions, by September 28. Detailed orders on the issue to be passed today

The Madras High Court on Thursday disposed of a huge batch of petitions filed by the Rashtriya Swayamsevak Sangh (RSS) office-bearers seeking permission for taking out a procession (route march) in their uniform and then conducting public meetings at 50 places in various districts across the State on October 2.

Justice G.K. Ilanthiraiyan said he would pass detailed orders directing the police to grant permission for the route march with certain restrictions. He also told State Public Prosecutor (SPP) Hasan Mohammed Jinnah to make sure that the conditional permission for the march was granted on or before September 28.

Earlier, Senior counsels G. Rajagopal, N.L. Rajah and S. Prabakaran, representing the writ petitioners, complained that it had become a routine practice for the police to not grant permission for the march and keep the issue boiling till the eleventh hour. They said the requisition for this year’s march was given to the local police a month ago.

“We are not a banned organisation. We are a law abiding organisation. Yet, the police creates problems till the last minute every year. The route march is an all-India event that happens in view of the foundation day of the RSS. We choose the nearest Sunday to the foundation day, and this year, the nearest Sunday falls on October 2,” Mr. Rajagopal said.

On the other hand, the SPP said the Grama Sabha meetings were slated to take place in all village panchayats on October 2 in view of Mahatma Gandhi’s birth anniversary, and the police would also have to take those issues into consideration. He added that some of the office-bearers had not indicated the exact route.

It was for these reasons, the police had not passed any orders so far on the representations seeking permission for the route march, he said. After hearing them, the judge said the march could be permitted with restrictions, and he shall pass detailed orders on the issue by Friday. TMC introduces motion against BJP for creating disturbances in House 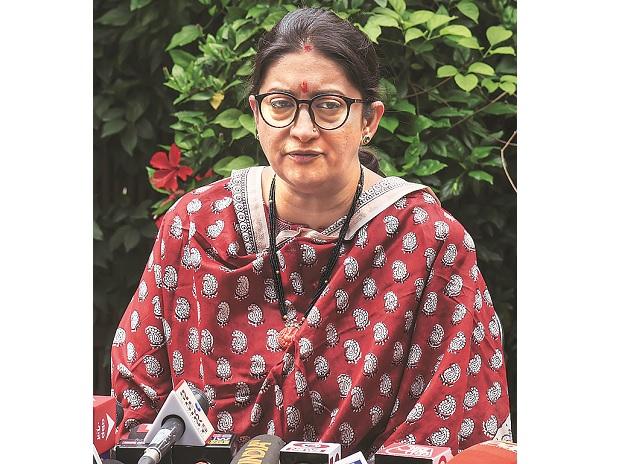 Remember Emergency when India was locked by people for selfishness: Irani