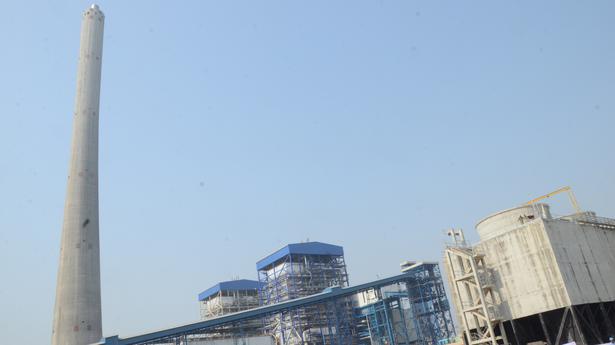 Experts have raise a red flag over the decision by the Ministry of Environment, Forests and Climate Change to extend the deadline for coal-based power plans to install emission control equipment.

The Ministry had earlier this month extended the timeline for installing pollution control technologies for coal-based power stations. This is the third time that the Ministry has extended the timeline for polluting power plants and experts have pointed out that the delay will have an adverse impact on air quality and public health, particularly in cities like Kolkata, which are recording high levels of air pollution.

West Bengal has a coal-based power generation capacity of 14.2 GW — there are 17 thermal power plants (TPP) with 55 units. None of the units have installed FGD (flue gas desulphurization) as of August 2022, although the systems were stipulated to be installed (according to December 2015 notification) by December 2017, and later extended till December 2022 in a staggered timeline granted to TPPs in December 2017.

Sunil Dahiya, analyst at the Centre for Research on Energy and Clean Air (CREA), said that 18 months after the last extension was given to the polluting coal plants, little progress has been made. With the latest notification, a further delay in implementation is awarded with another extension rather than fines or shutdowns.

“The phasing out of old thermal power plants has been a long standing demand and it is welcome that the government is taking steps towards this seriously. However, the way in which the extensions have been made since 2015 across parameters (including sulphur dioxide, nitrogen oxides and mercury) over the last seven years currently acts as a roadblock and could potentially dent India’s emission [control] targets,” said Anjal Prakash, Research Director and Adjunct Associate Professor with the Bharti Institute of Public Policy at the Indian School of Business.

According to the latest State of Global Air report on air quality and health in cities, Kolkata has been rated the second in the list of the most polluted cities of the world, only next to Delhi in terms of particulate matter (PM) 2.5 levels. 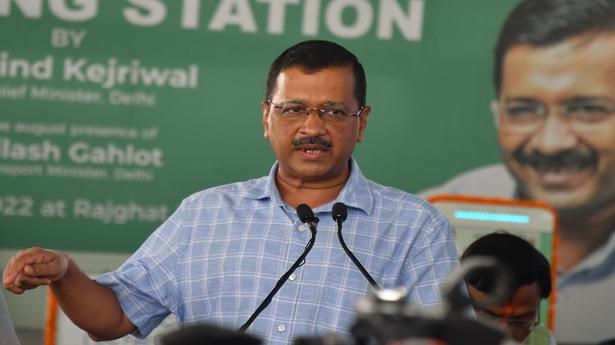