The students are from government and government-aided pre-university colleges. The training is being given as part of the panchayat’s ‘Pragati’ programme

The students are from government and government-aided pre-university colleges. The training is being given as part of the panchayat’s ‘Pragati’ programme

Dakshina Kannada Zilla Panchayat is offering free training to some students from economically weaker sections of society to appear for NEET, JEE, CET and other competitive examinations.

The students are from government and government-aided pre-university colleges. The training is being given as part of the panchayat’s ‘Pragati’ programme. To start with, a batch of 37 students from five government and four aided colleges are undergoing training at the Centre For Advanced Learning (CFAL) in Bejai, Mangaluru.

Zilla Panchayat Chief Executive Officer Kumara said most students in government and aided colleges hail from poor families. Though meritorious, such students cannot afford the cost of training offered by private institutes. The panchayat has tied up with the CFAL to impart free training for two years.

“The initiative will help meritorious students realise their dream of pursuing higher education in medicine, engineering or other fields of their interest,” he said.

Mathematics teacher and CFAL marketing head Akshath Nayak said nearly 2,500 students from nine government and aided colleges wrote an entrance test for selection for the training. As many as 83 students were shortlisted of which 37 were selected for training.

Most of the 37 students have opted for offline training that is offered in the evening. The students are being given all facilities, which are offered to other CFAL students preparing for competitive examinations. The students will be given access to CFAL’s IgnusLearn app that has lectures of CFAL lecturers and also training material. 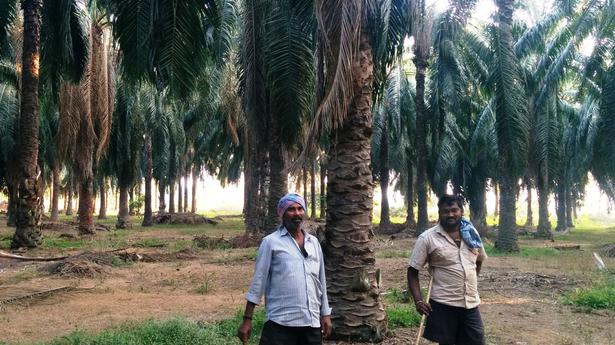 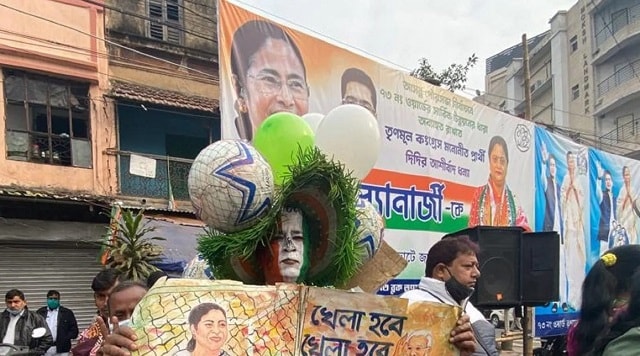 Congress wants to connect people through hatred, their baap-dada too tried to stop us: RSS