Prior to his youth rally in Himachal Pradesh, Congress attacked Prime Minister Narendra Modi on Friday, demanding an explanation for why the BJP-led administration failed to address issues with unemployment and the state’s mounting debt. The state chapter of the Bharatiya Janata Yuva Morcha will host a youth rally at Paddal Maidan in Mandi on Saturday, and Modi is scheduled to speak there.

Congress In-charge of Himachal Pradesh Rajeev Shukla said the state government is “misleading” the prime minister by calling him for a youth rally when the young population is in dire straits with about 5,20,000 of them jobless. “I request the prime minister to pull up the BJP-led Himachal Pradesh government before addressing the rally, as the state is reeling under a 70,000 crore debt, rising by 51 per cent under the current government.

“He (Modi) should answer why so many are unemployed and even with 67,000 posts vacant,” Shukla said at a press conference at the AICC headquarters here. He also alleged that the rally in Mandi is being organised with the public money and urged the Election Commission to take cognizance of the issue.

Congress spokesperson and former Himachal Pradesh Congress Committee chief Kuldeep Rathore said, “We want to remind the PM that he had made a few promises to the people before the last assembly polls. He had said that the government will pull out the apple trade from the crisis and he will increase the import duty on apples by 100 per cent but nothing happened.”

“The PM had said that in aerated drinks like Pepsi and Coke, 5 per cent apple juice will be mixed, what happened to that promise,” Rathore said.

The apple trade in Himachal Pradesh is in danger and instead of helping farmers, the government has imposed 18 per cent GST on fertilisers and agriculture equipment, he said. Rathore also demanded a financial package for Himachal Pradesh.

The BJP government in the state, which has proved without doubt that it is anti-farmer, is hell bent on ruining the apple economy by not providing the farmers with subsidised fungicide, he said. The farmers are being forced to buy fungicide from the open market at exorbitant prices, he added.

Himachal Pradesh is likely to go to polls in November this year. 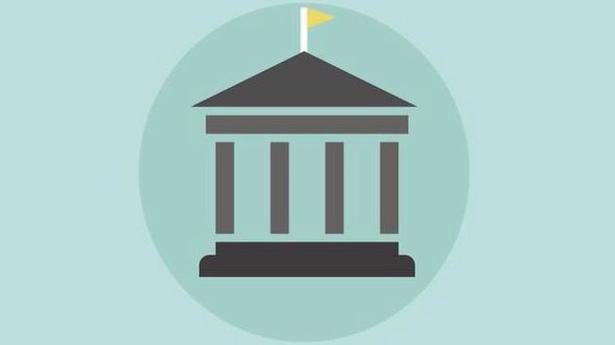 Explained | The office of the Governor: its origins, powers, and controversies