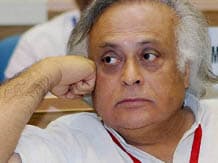 AICC general secretary Jairam Ramesh on Thursday categorically said the ongoing Bharat Jodo Yatra is being done not for opposition unity, but to strengthen the Congress party.

“This yatra is being undertaken for strengthening the Congress party at all levels and this is not done for opposition unity. All parties at one point or the other has been trying to weaken the Congress. Only if the Congress is strengthened, can the opposition gather strength,” said Ramesh.


Rahul Gandhi is leading the yatra that began from Kanyakumari on September 7 and will travel on a straight route and will cover over 3,750 kms through 12 states and reach its destination at Kashmir in 150 days.


For the yatra, Thursday is a rest day and it will resume from Kollam on Friday morning.


Ramesh took on the CPI-M in Kerala and said it’s the A team of the BJP and barring the Congress party, including the Left all have joined hands with the BJP at one point or the other.


“Nationally, the CPI-M wants to support the Congress but in Kerala it’s in a tie up with the BJP and is being done to weaken the Congress. If they want to support us, they can do, but in Kerala they won’t. Just see their top leaders (Modi and Vijayan) they are the same in style and operations as they do not listen to anyone. The legendary Communist EMS Namboodiripad once said that to defeat the Congress, they will join hands with even the ‘devil’ and they did it in 1989,” said Ramesh.


In reply to a question on Ghulam Nabi Azad, Ramesh said those who are leaving the Congress party are those who have got everything from the party.


“Then, there is another group who are vulnerable and just see the former Assam chief minister after he left the party, there has been no single probe done. In Goa, the BJP has been trying its best for a while and they did it now to deflect the growing acceptance that this yatra has evoked. The eight MLAs which left the Congress in Goa were corrupt people and now when they are put into the BJP washing machine, they will now come out like my kurta which is spotless white,” said Ramesh.


The yatra now resumes from Kollam on Friday morning and will move on to Alappuzha and will be in Kerala for another two weeks and by then it would have covered 453 kms spread over 43 assembly and 12 Lok Sabha constituencies in 19 days.


Ramesh clarified that the yatra will go through Uttar Pradesh for 5 days and not two as is being reported in the media.


“Even Superman (56 inch chested person without naming Modi) would not have been able to reach Gujarat in 90 days. We decided the present route taking into account security and geographical reasons and moreover any other route taken would not turn out to be padyatra, as some other modes of transport would have to be taken. Moreover along with his yatra, there are numerous yatras being undertaken by the Congress party in states where the Bharat Joda Yatra is not passing through,” added Ramesh. 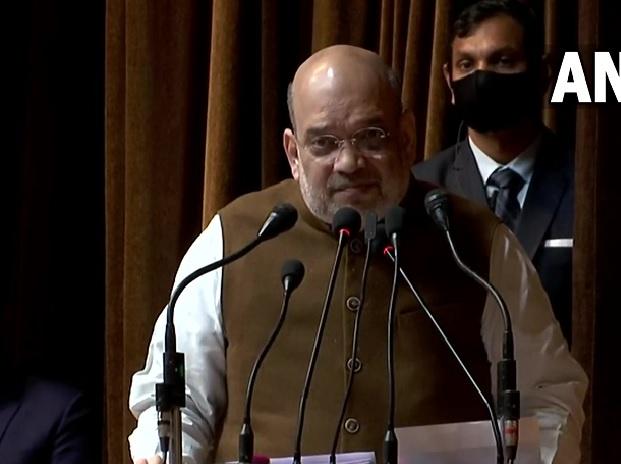