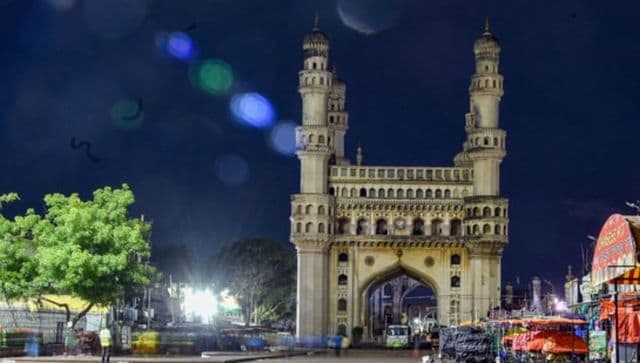 On 17 September 1948, the then-princely state of Hyderabad merged with the Indian Union. While the BJP-led Central government is planning to observe 17 September as ‘Hyderabad Liberation Day’, the KCR-led TRS government in the state will celebrate the day as ‘Telangana National Integration Day’

The ruling Telangana Rashtra Samithi (TRS) in the state and the Bharatiya Janata Party (BJP) are primed for a face-off on 17 September.

It was on this day in 1948 that the erstwhile princely state of Hyderabad had merged with the Indian Union.

While the BJP-led Central government has decided to observe 17 September as ‘Hyderabad Liberation Day’, the K Chandrasekhar Rao-led TRS government in the state will celebrate the day as ‘Telangana National Integration Day’.

The Centre as well as the Telangana government have also announced year-long celebrations to mark the 75th anniversary next year of Hyderabad state’s annexation.

How will BJP and TRS celebrate 17 September? What is the history of 17 September 1948 with respect to Hyderabad?

On 17 September, Union home minister Amit Shah will commence the celebrations by hoisting the national flag at the Parade Grounds in Hyderabad.

Amit Shah will hoist the national flag at the Parade Grounds in Hyderabad. PTI/File Photo

“In 1948, Sardar Patel unfurled the Tricolour after Hyderabad merged with the Indian Union. Now, 75 years later, Hon Home Minister AmitShah ji will hoist the national flag and kick off Hyderabad Liberation celebrations as we shed the vestiges of our colonial past & baggage,” Union tourism and culture minister G Kishan Reddy tweeted.

Haragopal, former professor at University of Hyderabad, said the motive behind BJP’s ‘Liberation Day’ is to send a message to its Hindu supporters on how the region was freed from the Nizam rule, reports ThePrint.

“Given their ideology and key vote bank, the BJP wants to remind people that the ruler was a Muslim, how Hyderabad got liberated from a Nizam’s rule, and about the atrocities committed by Razakars,” he was quoted as saying by ThePrint.

The KCR government’s three-day celebrations commenced on 16 September with mass rallies across the state.

The next day, KCR will hoist the national flag at the Public Gardens in Hyderabad.

The TRS will hold cultural programmes in all district headquarters on 18 September, as per India Today.

“Today Hyderabad is observing National Integration Day on the anniversary of erstwhile Hyderabad state’s merger with Union of India. We offered our Friday namaz & started a tiranga bike rally. There will also be a public meeting,” the AIMIM chief wrote on Twitter.

In his letter to KCR and Shah, Owaisi had mentioned, “The struggles of the people of erstwhile Hyderabad state against colonialism, feudalism, and autocracy are a symbol of national Integration rather than merely a case of ‘liberation’ of a piece of land,” ThePrint reported.

The BJP has been demanding for years that 17 September be officially celebrated as it has been in Maharashtra and Karnataka as Marathwada Liberation Day and Hyderabad-Karnataka Liberation Day, respectively.

Some regions of the two states have been ceded from the erstwhile Hyderabad princely state.

The BJP leaders including Amit Shah have been targeting the TRS government for not celebrating 17 September officially due to what they allege is the ‘fear’ of the AIMIM.

As per Indian Express, BJP national general secretary Tarun Chugh has claimed that the TRS was forced to announce to observe 17 September as ‘Telangana National Unity Day’ in the wake of the Centre’s celebrations plans.

While the BJP has increased its efforts in Telangana ahead of the state Assembly elections next year, KCR is seeking a nationwide expansion by launching a national party in order to counter the saffron party.

As India gained independence from British rule in 1947, all 500-odd princely states were asked to either join India or Pakistan, or remain independent.

Mir Osman Ali Khan, the Nizam of Hyderabad, refused to merge with the new nations, and hence, the princely state was declared an independent nation on 15 August 1947.

Hyderabad had a powerful militia called Razakars, led by Qasim Razvi, the leader of Majlis-E-Ittehadul Muslimeen (MIM) during the Nizam’s reign.

At that time, a peasant movement, with the assistance of the Communists, was budding in Hyderabad against the Nizam’s feudalism, notes ThePrint.

Even as Nizam chose to remain independent, the majority of the population including the peasant protesters were advocating for joining the Union of India.

The Razakars suppressed the peasant movement and killed those demanding the merger with India, as per Indian Express.

On 17 September 1948, as part of Operation Polo, the Indian troops stormed the then princely state when Sardar Vallabhbhai Patel was the home minister. The Indian Amry defeated the Razakars, while the Nizam surrendered and the erstwhile Hyderabad state became part of the Indian Union. 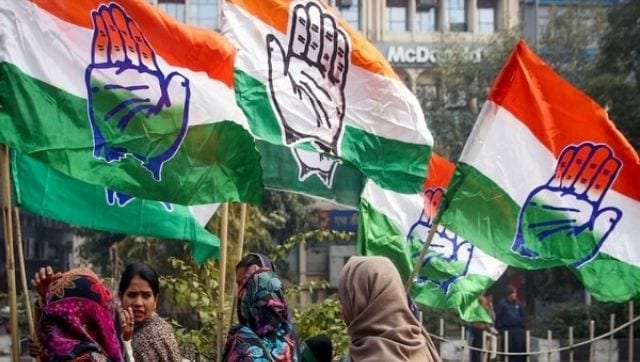 Gujarat polls: Congress to field ‘most of its sitting MLAs’ 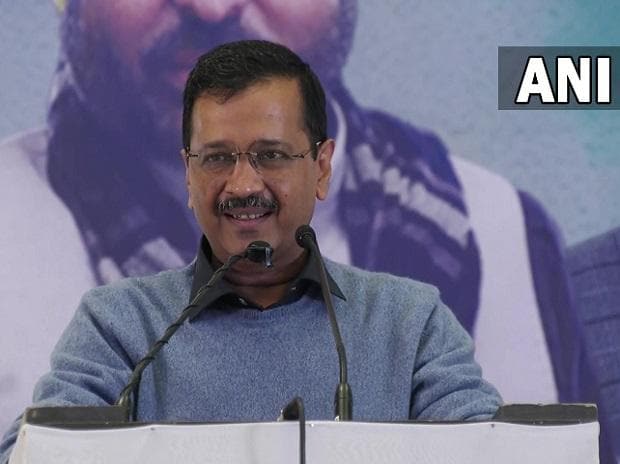