MYSURU: The Karnataka Exhibition Authority will break new ground this Dasara by installing sand statues of national leaders, including Mahatma Gandhi and VD Savarkar, and those of Kannada superstar Rajkumar, wife-producer Parvathamma and their son-cine star Puneeth Rajkumar in Mysuru.
Life-size sand statues will adorn Rev Kittel block of the exhibition grounds for the first time on the occasion of India’s 75 years of Independence. Netaji Subhas Chandra Bose, Bal Gangadhar Tilak and BR Ambedkar are the other national heroes who will be featured.
Cong opposes putting up of Savarkar sculpture at expo
Dasara exhibition is a ticketed event hosted at Doddakere Grounds opposite Mysuru Palace and it is usually held for three months from the start of Dasara.
The decision to include Savarkar’s statue is not surprising since the much-debated Hindu Mahasabha leader’s portaits were seen in many Ganesh pandals in Karnataka this year, in a big departure from the tradition. Karnataka Exhibition Authority chairman Mirle Srinivas Gowda confirmed to TOI that a sand idol of Savarkar will be displayed at the entrance to the exhibition grounds.
All the statues are sculpted by Mysuru’s sand artist Gowri MN. There are eight sand idols of Puneeth Rajkumar, capturing his cinematic journey as a child artist to a superstar.
The Congress opposed Savarkar’s sand idol and said there was no mention of the Hindu leader for the past 74 years. “Keeping his idol next to that of Mahatma Gandhi is an insult to the country and the freedom movement of the country,” said M Lakshmana, KPCC spokesperson. 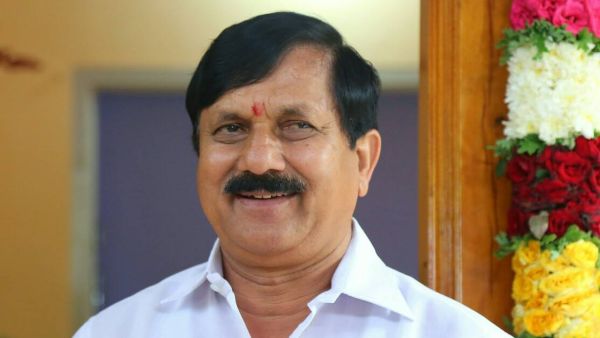 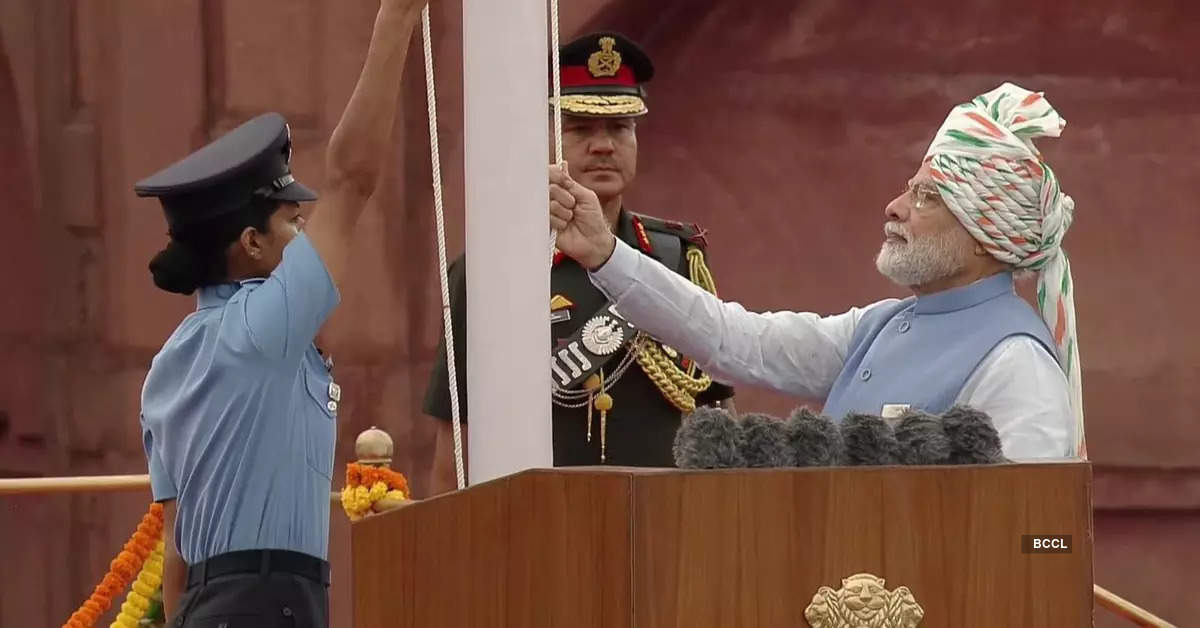