BENGALURU: A day after the city’s top cop stressed the need to bring towing back on Bengaluru roads, home minister Araga Jnanendra clarified that currently there is no such proposal before the state government. He also said the government is working towards bringing about a citizen-friendly parking policy in consultation with experts.
Commenting on the traffic scenario in several parts of the city, police commissioner CH Pratap Reddy had told reporters on Friday that police can review the system and bring it back with revised rules to streamline traffic on roads. “Towing is needed in Bengaluru to address the problem of indiscriminate parking. If the government decides to bring it back, we will put in place new guidelines,” Reddy had said.
However, dismissing the very idea of bringing the controversial system back, Jnanendra said, “As of now, we do not have any plans to bring back the towing system. But we have been discussing with experts and other stakeholders to come out with a parking policy which will be citizen-friendly.” Jnanendra also revealed he has held discussion with the chief minister on the traffic scenario and measures to decongest roads.
A senior traffic police officer told STOI it is high time the government addressed the traffic problem. “Because of wrong parking, traffic flow is getting severely affected, especially during peak hours. In central business district, one can see double-triple lanes of wrongly parked vehicles by the roadside, obstructing traffic. The menace is increasing,” the officer said. “As of now, we are clamping wrongly parked vehicles and penalising people. But it doesn’t help address the traffic issue.”
In February, the government cancelled the towing system after the public complained of harassment and corruption by traffic cops. There were around 100 towing vehicles in the city and on days they operated, they would tow away around 500 vehicles. The fine for two-wheelers towed away for wrong parking was Rs 700 (Rs 500 fine plus Rs 200 towing charges), and for cars Rs 1,100 (Rs 500 fine and Rs 600 towing charges). There were instances of towing staff, who are private persons, behaving rudely with the public. 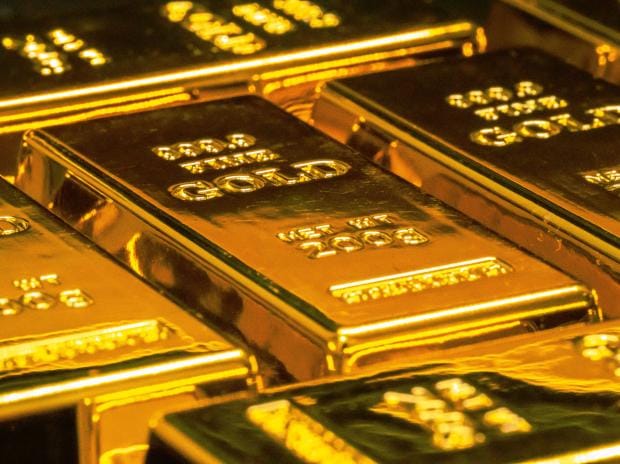