YADGIR: After the reported incidents of post-mortem of bodies being conducted on the roadside in a village in Yadgir district, Karnataka Lokayukta Justice BS Patil issued an order seeking a reply from the district officials.
Justice Patil learned that the authorities failed to provide a mortuary at a primary health centre (PHC) in Kembhavi in Surapura taluk in Yadgir district for conducting post-mortem examination.
The lokayukta cited various legal proceedings in other courts in the past, including the apex court, and said, “It is imperative for the state to treat the cadaver with dignity. Therefore, it is not permissible for authorities to conduct the post-mortem of bodies by the roadside, which is prima-facie violation of right to life guaranteed under Article 21 of the Constitution.”
“Failure on the part of the concerned authorities who are entrusted with responsibility to make a provision for mortuary to conduct post-mortem examination within the premises of primary health centre of Kembhavi has to be treated as act of mal-administration within the meaning of Section 2(10) of the Karnataka Lokayukta Act 1984,” he said.
He instructed the district deputy commissioner to hold an inquiry and submit a report.
Justice Patil also asked district health officials to submit their comments by October 9. He also ordered for notices to be issued to them.
The commissioner of Health and Family Welfare Service has been asked to make an alternate arrangement for mortuary in the PHC and submit a report to him by October 10. 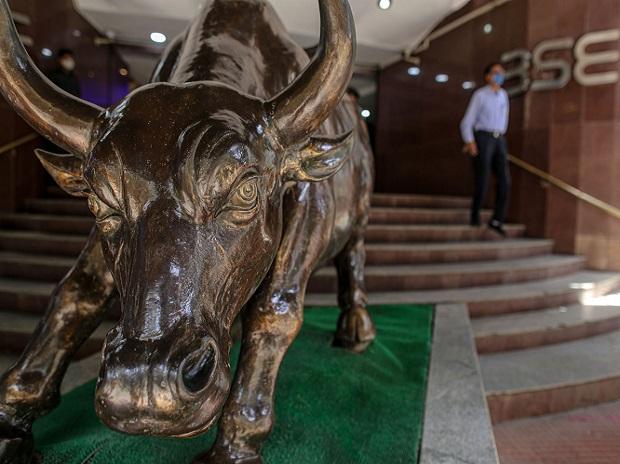