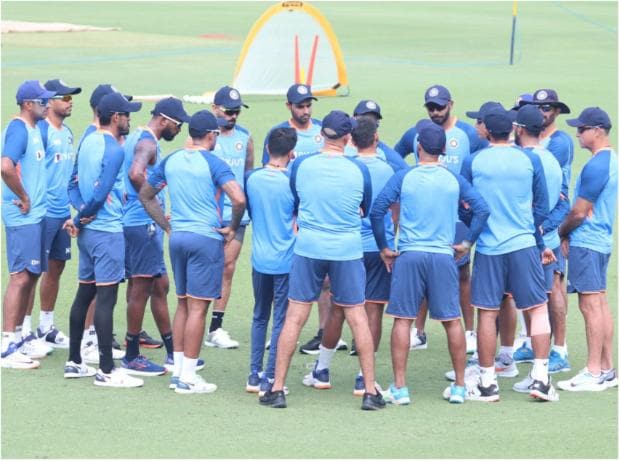 IND vs AUS 2nd T20I Live Updates:Rohit Sharma-led India will be looking to get back the momentum and get into the winning mode once again as it faces Australia in the second T20I of the three-match series. India are trailing 0-1 having lost the first match in Mohali.
India vs Australia 2nd T20I will begin at 07:00 pm IST. Thus the toss between India skipper Rohit Sharma and his Australian counterpart Aaron Finch would take place 30 minutes before the match start time. Thus the toss in today’s match would take place at 06:30 pm IST.

India would look to play Jasprit Bumrah and would want him to perform as well. He would most likely come in place of Umesh Yadav as Bhuvneshwar Kumar, no matter how badly he performed in the last game, is part of India’s T20 World Cup plans and hence can’t be made to it out just yet. Umesh Yadav, the local boy would have to sit out most likely.

The Vidarbha Cricket Association ground in Jamtha, Nagpur has been known for its high-scoring wickets and the trend shall continue. However, India have played four T20I matches here and won only two. The two matches it lost were one against Sri Lanka way back in 2009 and other against New Zealand in the 2016 T20 World Cup. Against Sri Lanka, India made 186 but were not able to chase down 216. Against New Zealand, they could not chase down even 127.


The weather in Jamtha Nagpur is going to be alarmingly humid and the sub-30 temperatures are only going to add to the heat. It would be very tough for the Aussies to handle the weather because it is definitely going to be worse than Mohali.

India vs Australia 2nd T20I Live Updates: Catch all the action from the second T20I of the three-match series between India and Australia from VCA Stadium, Nagpur 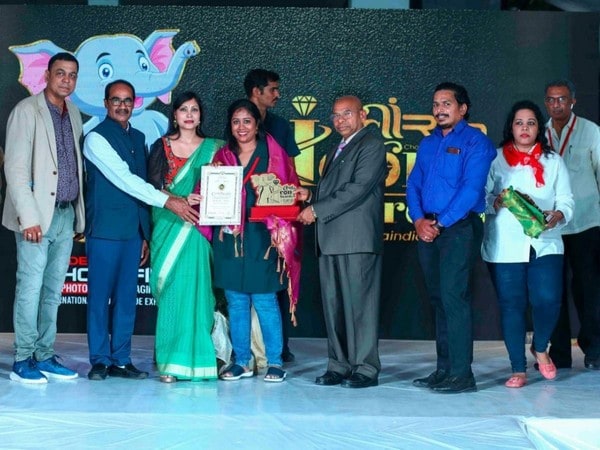 Sravani Asuri, founder of DginomaD honored with ‘Vidya Ratna’ award for her immense contribution in the field of digital marketing