Big budget, larger-than-life cinema from the South has been making the waves across the country in recent years. Compared to those, Vinayan’s Pathonpatham Noottandu may be smaller in budget, scale and ambition, but the two protagonists that the film holds up are a sharp contrast to the heroes of those bigger films, who proudly showcase their toxic masculinity.

One is Arattupuzha Velayudha Panicker (Siju Wilson), the 18th century social reformer who fought for the rights of lower caste women to wear upper clothes and ornaments and built a temple where people of all castes could worship. Nangeli (Kayadu Lohar), the other, is believed to have cut off her breasts in protest against the practise of levying breast tax in erstwhile Travancore. With these two personalities as his peg, Vinayan attempts to portray a larger picture of the atrocities that the lower castes had to suffer in 19th century Kerala.

With historical records of the period being minimal, the filmmaker, who has also written the script, has taken quite a few liberties in bringing in fictional elements to fill up the gaps. But the decision to place Arattupuzha Velayudha Panicker at the centre is laudable, for he remains an ignored figure in popular culture despite the pioneering role he played in questioning regressive practices. The fact that he was also a rich merchant also helped him in this endeavour, and in gaining the support of the ruler of that time. Siju Wilson’s transformation from a neighbourhood boy to a formidable warrior in demeanour and physique is one of the highlights of the film.

The one noticeable, and disappointing, shift from popular myths is the highly negative portrayal of Kayamkulam Kochunni (Chemban Vinod Jose), the Robinhood-like thief, who is shown as showering the poor with goodies only to hide his wrongdoings. The well-conceived action sequences are one of the mainstays of the film, despite the over-reliance on slow-motion. The bigger budget at his disposal this time seems to have enabled Vinayan to achieve something closer to his vision in production design too.

The script, due to the intent to talk about the many atrocities of the period, lacks focus at times due to which some of the sufferings fail to move the audience. Although the narrative remains engaging for most parts, evidently the attention was more on the action sequences rather than the script, which has quite a few one-dimensional characters. The camera’s gaze towards women is problematic at times, especially considering the subjects that the film is tackling. Even Nangeli does not escape this gaze.

There would certainly be debates on the amount of fiction in Pathonpatham Noottandu, but the film does an important job in placing the troubling history of the period in the mainstream, at a time when regressive practices are hailed in the name of ‘tradition’, a word the film mocks effectively. Despite its failings, it packs a punch and stands a notch above some of the overhyped period films from the Malayalam industry in recent years. 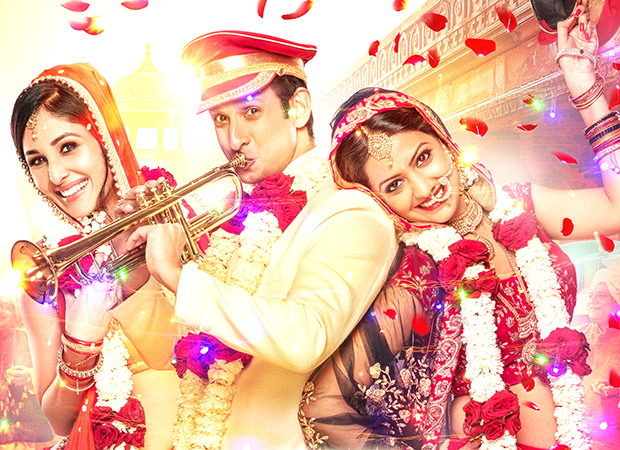 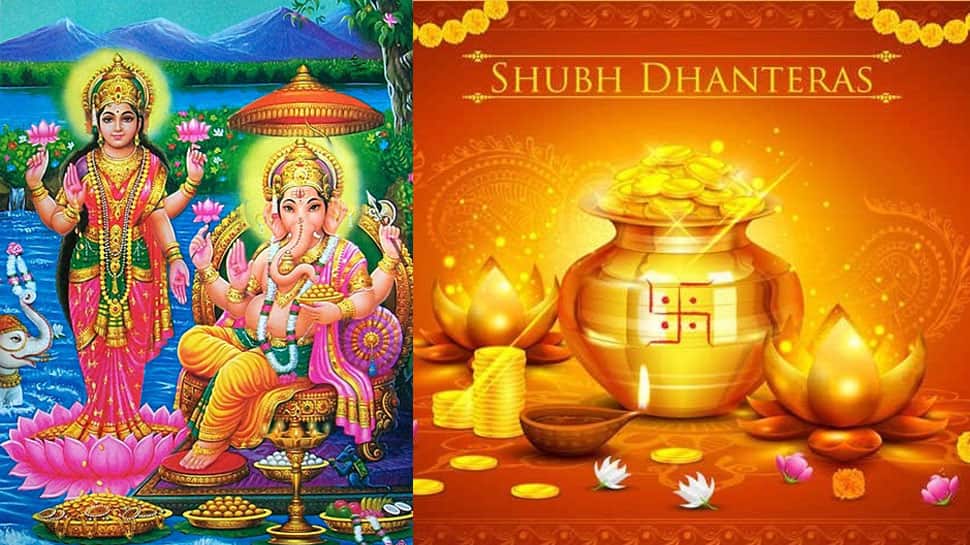