Other highlights that are coming to Amazon Prime Video this week include ‘Goodnight Mommy’ and ‘13:14’

Other highlights that are coming to Amazon Prime Video this week include ‘Goodnight Mommy’ and ‘13:14’

Here is the full list of new titles on the platform:

The Lord of the Rings: The Rings of Power (Now Streaming)

An epic drama set thousands of years before the events of J.R.R. Tolkien’s ‘The Hobbit’ and ‘The Lord of the Rings’ follow an ensemble cast of characters, both familiar and new, as they confront the long-feared re-emergence of evil to Middle-earth. Created by J.D Payne and Patrick McKay, the epic fantasy series features Morfydd Clark, Benjamin Walker, Cynthia Addai-Robinson, Robert Aramayo, Owain Arthur, Nazanin Boniadi, Charles Edwards, Sophia Nomvete, and Charlie Vickers, among others.

The first three episodes are now streaming on Prime Video, while the fourth episode will drop on the 16th of September. The series will conclude on October 14.

Goodnight Mommy is a remake of the 2014 Austrian psychological horror film of the same name. The story revolves around two twin brothers (Cameron Crovetti and Nicholas Crovetti) who visit their mother’s house in the countryside. They face some unusual situations and suspect that something is wrong. Directed by Matt Sobel, the American horror drama also features Naomi Watts and Peter Hermann in pivotal roles.

The Mexican documentary directed by Santiago Fabregas revolves around Juanpa Zurita who took charge to raise funds and reconstruct a town in 2017 in Mexico after an earthquake caused excessive damage. While he uses his influence to galvanize help, he along with his team faces challenges to lead the reconstruction work. The documentary also features Luis Gerardo Méndez, Eugenio Derbez and Danna Paola

In this British sports comedy talk show, Jeremy Clarkso, James May and Richard Hammond embark on yet another adventurous journey to the Scandinavian Arctic Circle. As the trio drives across Europe’s last great wilderness, they explore submarine bases, frozen lake racetracks, and ski resorts. Directed by Phil Churchward, the series takes viewers on a cold and chaotic journey.

The sequel to the 2015 Marathi film of the same name takes forward from where the maiden title ended. It revolves around Daddy (Makrand Deshpande) and Surya (Ankush Chaudhari); while Daddy has entered into the world of politics, Surya has decided to keep a distance from the wrongdoings. But will fate unite them together again? Directed by Chandrakant Kanse, the film also features Pooja Sawant, Neha Bam and Nitin Bodhare in pivotal roles.

After winning hearts in theatres, the blockbuster romance drama Sita Ramam can now be enjoyed by audiences from the comforts of their homes. The film unravels the mysterious love story of Lieutenant Ram (Dulquer Salmaan), an orphan soldier whose life changes after receiving a letter from Sita (Mrunal Thakur), and he sets on a mission to propose to her. But their love story takes an unexpected turn when Lieutenant Ram gets posted to Kashmir. Directed by Hanu Raghavapudi, it also features Rashmika Mandanna and Sumanth in pivotal roles. The film will be streaming in Telugu along with Malayalam and Tamil dubs and is now streaming on Prime Video. 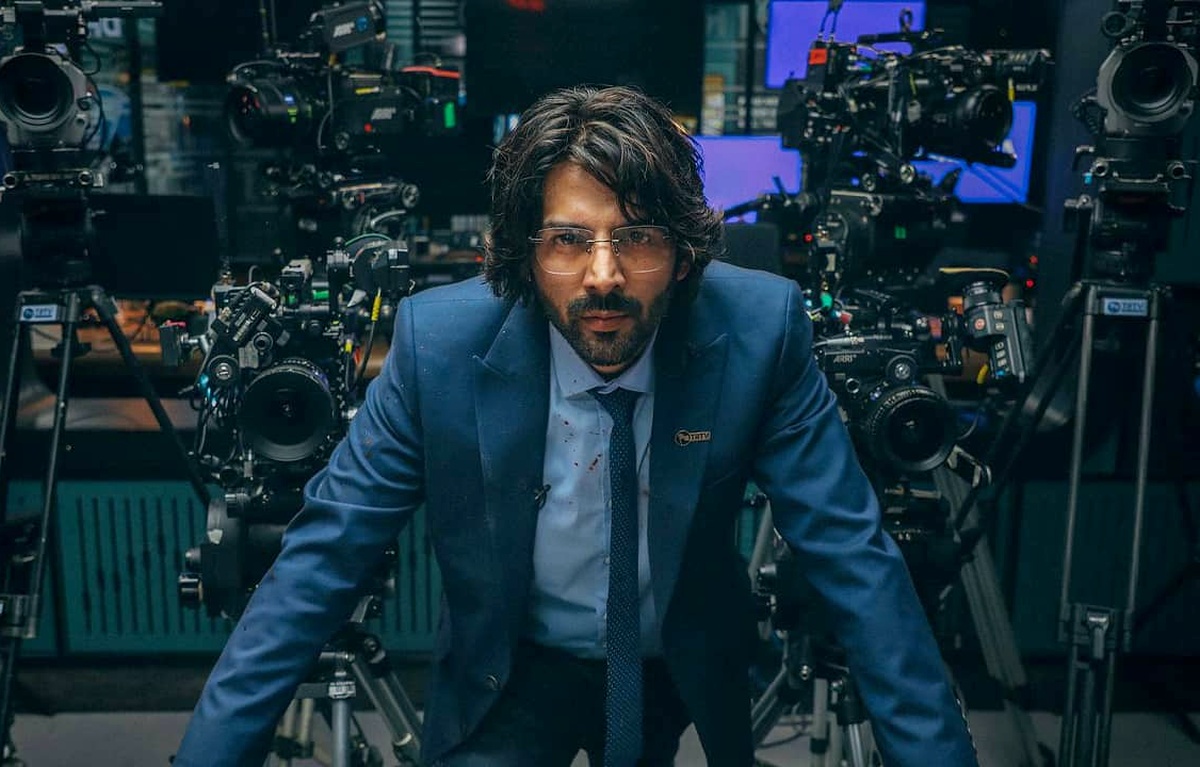 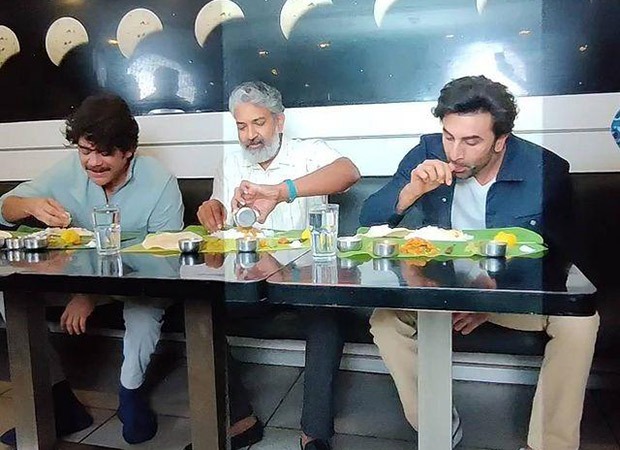