Last month, there were reports that Kashmir’s first multiplex will be opened very soon in the capital city, Srinagar. This three-screen theatre will be run by the reputed multiplex chain, Inox. Many had expected the theatre to commence with Brahmastra, on September 9. That didn’t happen and now the multiplex will commence on September 20.

BREAKING: Kashmir’s first multiplex to open on September 20 with the screening of Aamir Khan-starrer Laal Singh Chaddha; RRR becomes the first film to be screened in the state in 32 yearsBollywood Hungama has learnt that Jammu and Kashmir’s Lieutenant Governor Manoj Sinha will inaugurate the cinema hall on Tuesday. A source told Bollywood Hungama, “It’ll be a major event and will be covered by the national media. After all, it will be the first multiplex of Kashmir and the first time in nearly 30 years that films would be released in this state, just like the rest of the country.”

The source also said, “The special screening of Laal Singh Chaddha will be held on the inauguration day. In other words, the Aamir Khan starrer would be the first ever film to be played in the first multiplex of Kashmir. However, it won’t be open to the public and only the media and guests of the function would have access to the screening.”

When asked when the theatre will be thrown open to the public, the source said, “It’ll happen next week. It’s the time of ‘shraddh’ at present and hence, the owners don’t want to begin commercial operations during this period. The inauguration, however, is happening during ‘shraddh’ as the Lieutenant Governor will be travelling after a few days and hence, he won’t be available.”

According to the reports of the local media, these were auditoriums which have been turned into cinema halls. Young students, panchayat members, and District Development Council members were in attendance at the inauguration ceremony. Pictures and videos of these people along with Manoj Sinha inside the auditoriums were put up on social media. On the screen, clips of Farhan Akhtar-starrer Bhaag Milkha Bhaag and S S Rajamouli’s RRR are visible, leading many to believe that these two films were premiered at these theatres.

However, Rahul Nehra, founding managing director of Jadooz, which is managing these halls, told Bollywood Hungama, “We showed the trailers of Bhaag Milkha Bhaag, RRR, Swades and Bose: The Forgotten Hero. A non-commercial screening of RRR, however, was held for the students.” This means that RRR has become the first film to get a screening in Kashmir after three decades.

Rahul Nehra revealed, “Two weeks later, we’ll be organizing a kids’ film festival at these theatres in Pulwama and Shopian. And 4 weeks from now, we plan to start the commercial operations and screen new releases, that is, around Diwali.”

There are also plans to soon inaugurate theatres in Anantnag, Srinagar, Bandipora, Ganderbal, Doda, Rajouri, Poonch, Kishtwar and Reasi districts. The move is significant as the theatres have been shut in Kashmir since 1990 due to militancy. In 1999, then CM Farooq Abdullah tried to reopen cinemas and even announced a cash subsidy for theatre owners. A few cinemas like Neelam, Regal and Broadway did reopen. However, terrorists exploded grenades inside Regal and Neelam, and theatres shut yet again. 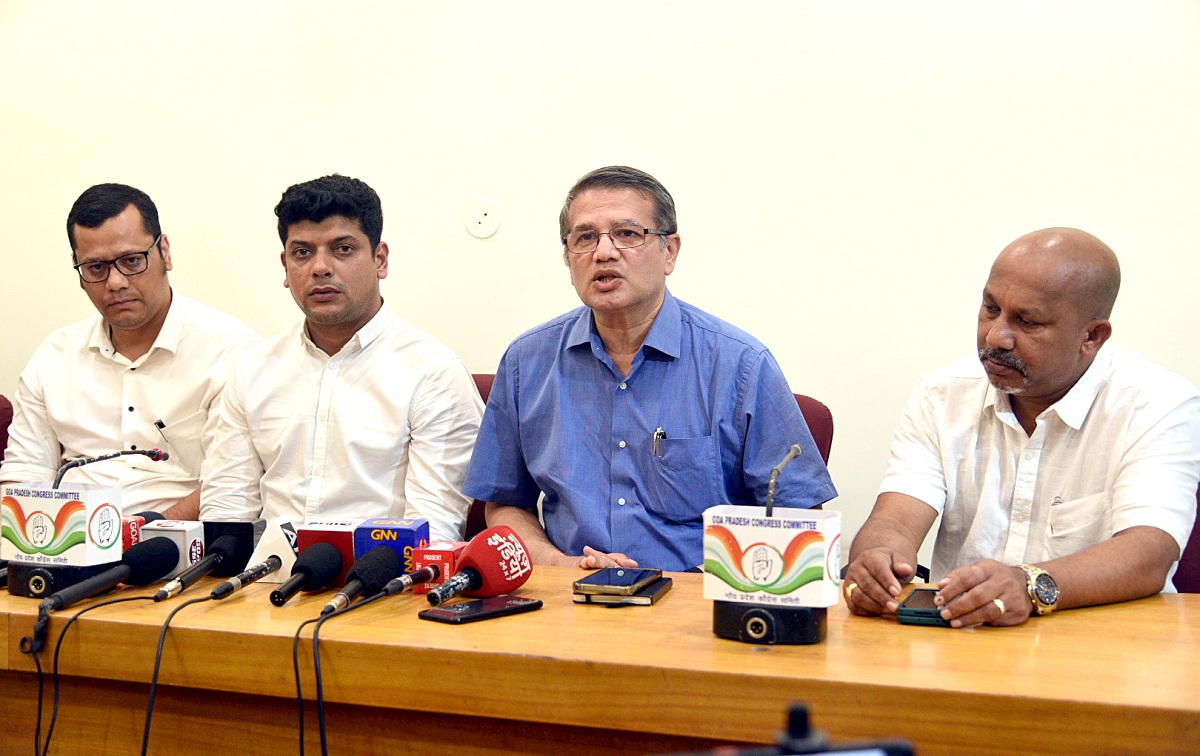 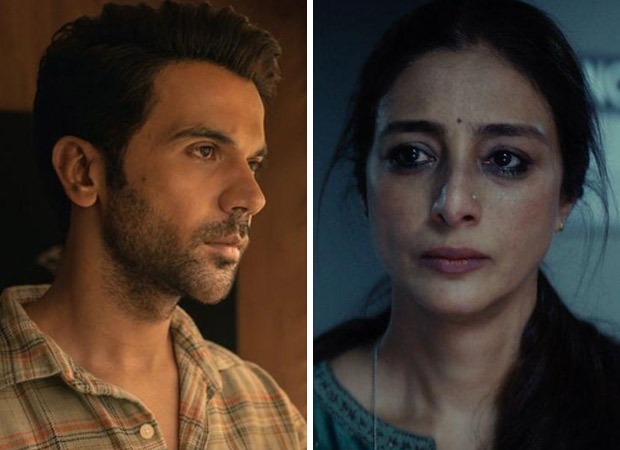