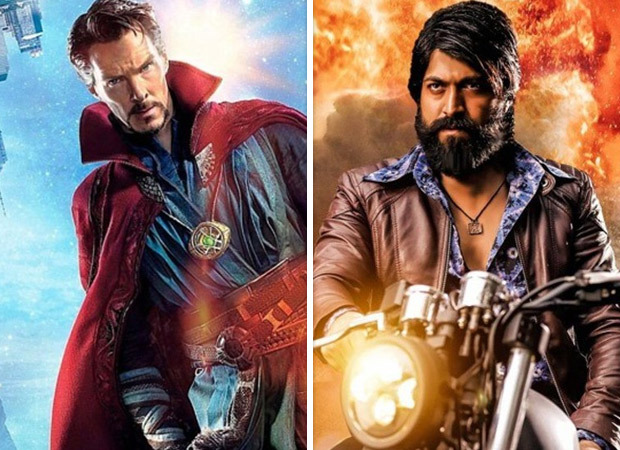 After accumulating a very good number on the opening day [Rs. 27.50 crores], Doctor Strange in the Multiverse of Madness had a superb Saturday as well. Rs. 26 crores* more came on this day which is quite good. In fact the numbers are on the expected lines as event Hollywood films tend to do quite well on the first day on the power of advance bookings, and then things begin to settle down a bit from Saturday onwards.

What further brings things into perspective is the fact that the opening day collections of RRR [Hindi] were Rs. 20.07 crores and here Doctor Strange in the Multiverse of Madness is collecting more than that on the second day. Meanwhile, the film has now also scored a half century as the total so far is Rs. 53.40 crores*. From here it is all about consolidating its positioning and the next big milestone would be to go past the Rs. 80 crores mark by the time the opening weekend is through.

Meanwhile, one film which is doing much more than just consolidating its position at the box office is KGF: Chapter 2 [Hindi]. The film had earned Rs. 3.85 crores on Friday and then on Saturday it found further growth with Rs. 5.75 crores* been collected. The good thing is that it has gone on top of the Rs. 5 crore number again, which means now one can expect Sunday collections to go over the Rs. 7 crores mark. The total of the Yash starrer currently stands at Rs. 407.55 crores* and as close to the Rs. 415 crores mark it gets by the close of the weekend, the better it would be. 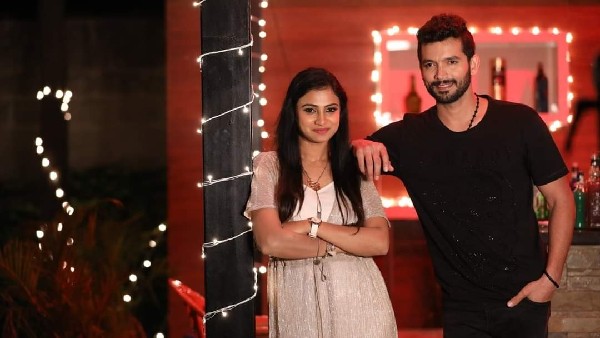 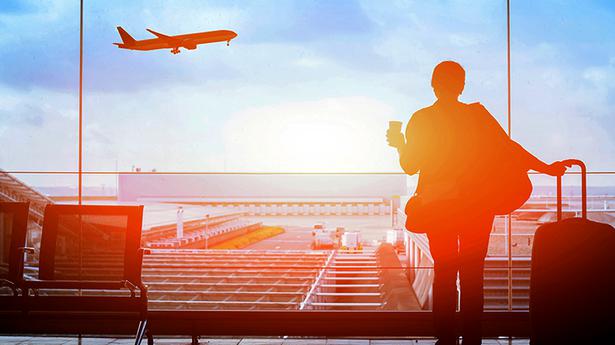 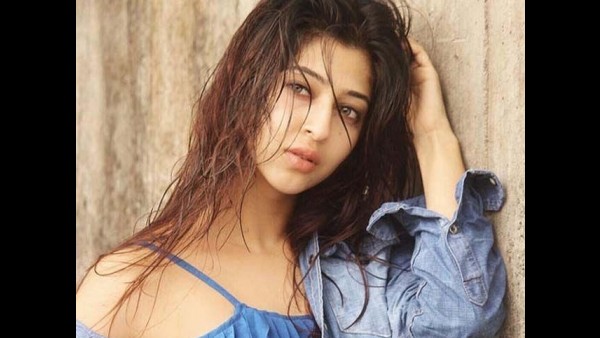 Spread the love ‘I also got an offer for Guwahati but I follow Balasaheb Thackeray, so I didn’t go there,’

Now, Karnataka government schools too will have vans to pick up and drop students