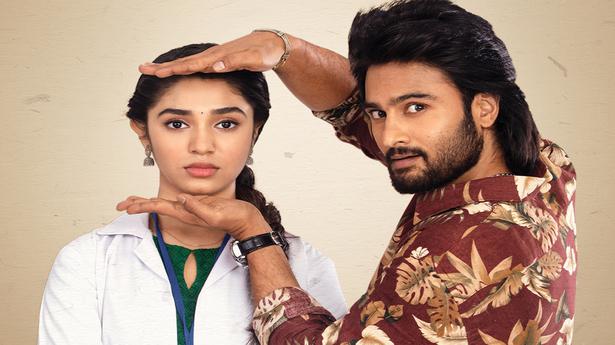 Director Mohanakrishna Indraganti’s love letter to cinema, though far from perfect, has its moments. Sudheer Babu and Krithi Shetty’s performances and Vivek Sagar’s music add to the charm

Director Mohanakrishna Indraganti’s love letter to cinema, though far from perfect, has its moments. Sudheer Babu and Krithi Shetty’s performances and Vivek Sagar’s music add to the charm

There is an unexpected story behind the title Aa Ammayi Gurinchi Meeku Cheppali (I have to tell you about that girl), which writer-director Mohanakrishna Indraganti reveals in the later portions of his new Telugu film. Just when you think you can sense where the story is headed, he throws in small twists that give the entertaining narrative an empathetic core. As the layers unravel, Aa Ammayi… moves from being a simple story to a complex one. The result may not always be winsome, but there is plenty to keep us invested. Indraganti also extracts good performances from his actors and music composer Vivek Sagar’s score is an asset.

This is the second in Indraganti’s trilogy on cinema, the first being the 2018 film Sammohanam. Aa Ammayi… takes off from the word go, presenting the world of a successful mainstream film director, Naveen K (Sudheer Babu). His films set cash registers ringing, even if they do not make much sense. His latest hit is titled Missile. When he begins his next project, the producer doesn’t even want to listen to the story. Naveen shoots an item song even before he has a proper story. Naveen’s interactions with the media unfold like a song, giving further insights into his personality.

The first hour or so is spent on such jibes on the industry and in establishing the characters. Bose (Vennela Kishore) is Naveen’s co-director; he has been in cinema for 20-plus years and still has not been able to direct a film. He has a world-weary attitude, is cynical and doesn’t think highly of women in cinema. Vennela Kishore makes this character look authentic enough, perhaps drawing from his keen observation of co-directors and assistant directors who are eternally waiting for that one big break and spending all their time doing odd jobs for established directors.

Naveen’s polar opposite is the idealistic writer Ramana (Rahul Ramakrishna) who is content with his government job. The portions involving Naveen, Bose and Ramana ensure that there is humour while also presenting diverse people in the industry.

Indraganti contrasts this seemingly flaky world with that of a non-film family that is academically inclined. How Naveen and Bose pursue ophthalmologist Dr Alekhya (Krithi Shetty) and her family reinforces all the misgivings they have of the film world. The anger with which the parents (Srikanth Iyengar and Kalyani Natarajan) react to anyone from cinema, as expected, stems from a bitter past. How much we like Aa Ammayi… depends on whether we buy into the pre-intermission reveal. If you have that ‘oh, I didn’t see that coming’ reaction, in a nice way, the rest of the story will work.

The story tries to present several facets of the film industry — the luck factor and casting couch that can spell doom for some, the gumption with which others take it as a challenge to carve a name for themselves. A segment involving Srinivas Avasarala has laugh-aloud moments that show how even some supposedly academic high-brows in society might find the lure of cinema irresistible.

It is easy to understand what drives Naveen and Alekhya, but the characters of the girl’s parents could have been fleshed out better to prevent them from coming across as lopsided in their blind hatred of the cinema. Of course, there are instances to show what makes them uncomfortable with their daughter courting the spotlight, like the unwarranted sexist comments from the audience during a stage play. Not everyone can develop thick skin. But then, to show both parents are authoritarian and turn a blind eye to the girl’s dreams make their characters unidimensional.

Aa Ammayi… tries to tap the acting potential in Krithi, long after Uppena. This is one of her better performances in recent times. Sudheer has the personality that befits the part of a young director who could also be a hero and he plays Naveen with an easy swagger and enough heft in the later portions.

The two other strong pillars of this film are cinematographer P G Vinda bringing the required finesse to the visuals and music composer Vivek Sagar. Vivek’s score elevates some simple scenes, like Krithi’s introduction and her first meeting with Sudheer. Like a seasoned composer in control of an orchestra, he makes his score ebb and flow, adding more charm to the film.

The narrative fumbles in the later half when the plot takes its own sweet time to deal with the conflict areas. Nevertheless, the ending ensures emotional closure for the key characters.

Indraganti peppers the film with plenty of observations about the industry. Bringing out the lesser-known side of Naveen is his way of telling us that there could be another side to directors who make mindless money-spinning entertainers. Indraganti also tips his hat to the audience which takes a sliver of good thought even from a bad film.

Aa Ammayi… needed taut writing and editing in its later portions. Yet, it is filled with memorable moments that make the viewing worthwhile. 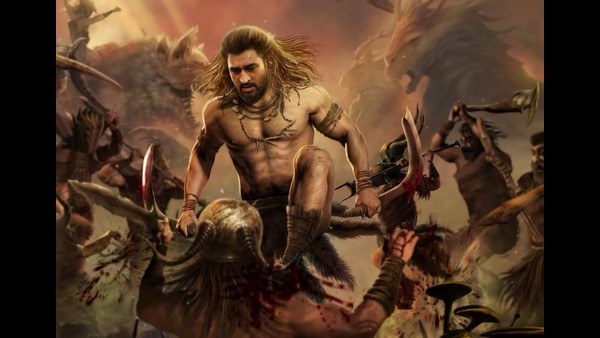 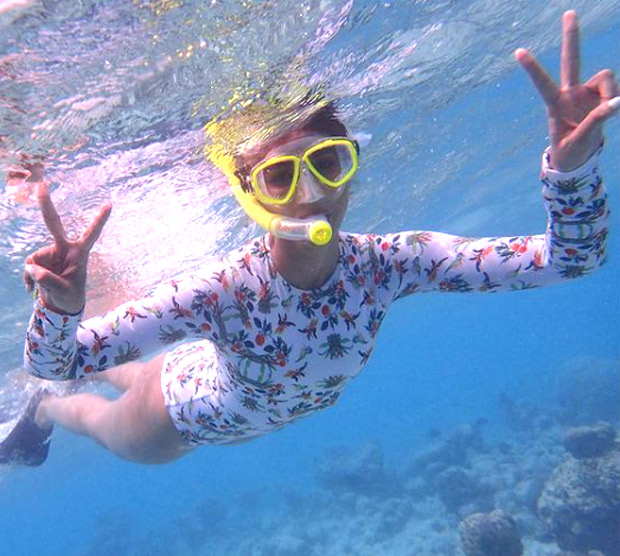 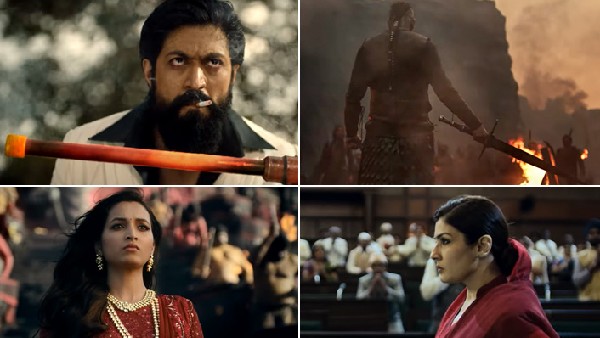