WhatsApp is working to let users upload voice notes as status updates. This comes after WhatsApp tracker WABetaInfo had earlier announced working on configuring avatars. These features are under development and will be released to beta users at a later date.

WhatsApp is working on voice status updates, for a future update of the app!https://t.co/quvu57cS4cpic.twitter.com/bKjjFFWd9L

According to WABetaInfo, users will be able to share 30-second voice notes with contacts based on privacy settings. The feature appears similar to text status composer. Users can choose a background colour for their voice note, which will pop up as a message bubble.

In addition, users will soon receive messages from WhatsApp as in Telegram. As per the WABetaInfo report, users will receive information about privacy, security and other updates through the chat feature, which is under development. 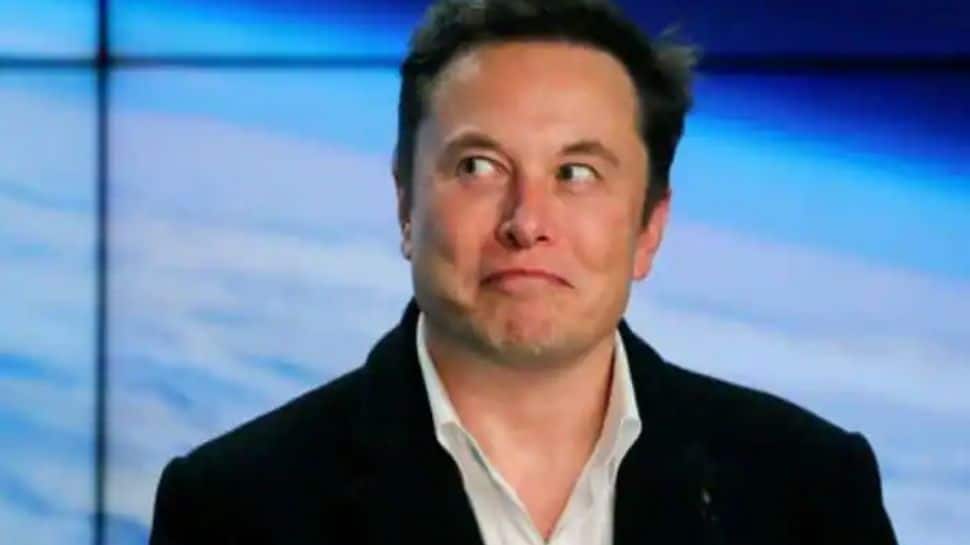