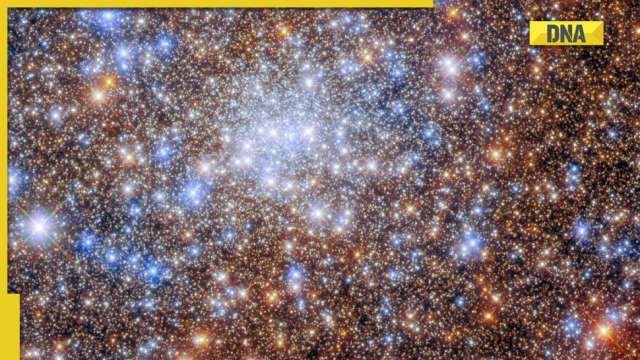 This view of the globular cluster Terzan 4 was captured by the NASA/ESA Hubble Space Telescope and features an abundance of brilliant stars. Millions upon millions of stars may be found inside a globular cluster, a grouping of stars held together by their mutual gravitational pull. Terzan 4 is a globular cluster, and as this picture demonstrates, its cores are loaded with stars that provide for stunning pictures.

The study of globular clusters was greatly advanced by the 1990 deployment of the Hubble Space Telescope. Although ground-based telescopes have a hard time picking out individual stars in these tight clusters, space-based telescopes have little trouble doing so. Hubble’s sharp eyesight has allowed astronomers to examine the stellar components of globular clusters and the evolution of such systems through time.

This finding comes from Hubble observations of globular clusters like Terzan 4 and others around the Galactic centre, which have helped astronomers piece together information on the size, age, and composition of these objects. Because of the clouds of gas and dust that swirl around the galactic centre, these globular clusters have been hidden from precise study for far longer than globular clusters in other parts of the sky. These clouds cause a phenomenon known as extinction, which obscures stars and makes astronomical studies more difficult.

The astronomers were able to overcome the effects of extinction on Terzan 4 by using the sensitivity of two of Hubble’s sensors, the Advanced Camera for Surveys and the Wide Field Camera 3. The ages of galactic globular clusters were calculated to within a billion years using a combination of Hubble imaging and advanced data processing, which is quite an exact measurement in astronomical terms. 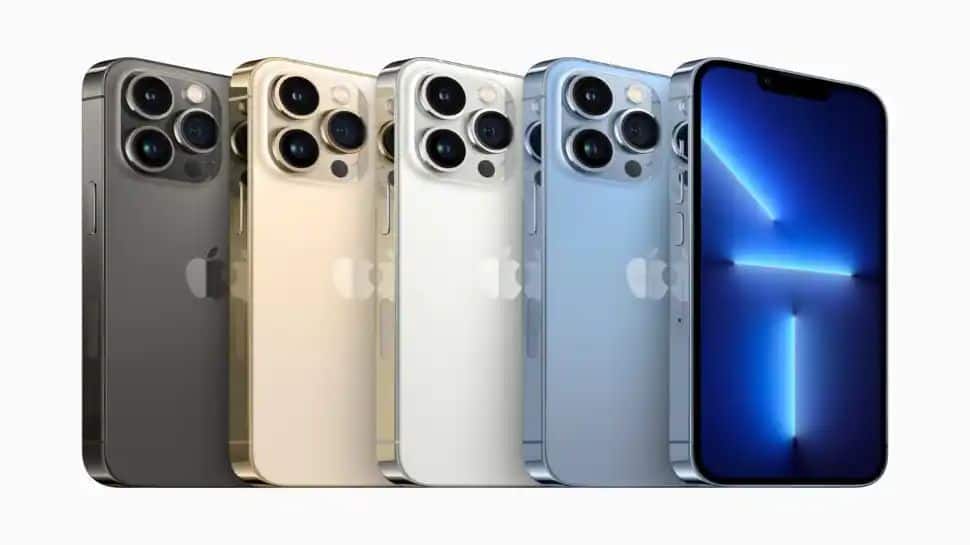 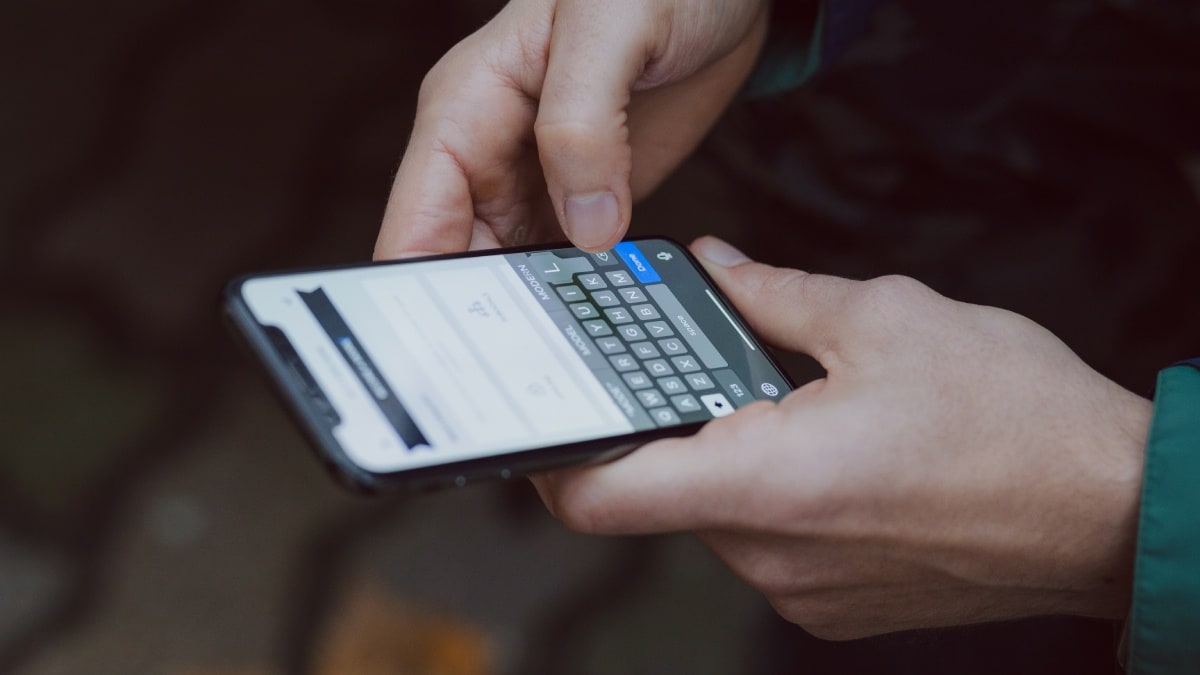