Since the launch, Dynamic Island has received both praise and critique. The app aims to bring a unique and clever notification experience for android users.


Dynamic Island is designed to provide information, such as AirPods connection, charge, etc. It will also feature a tiny thumbnail of the album art from Apple Music, showing when Apple Pay is being accessed or when the do-not-disturb mode is turned on.


According to media reports, the developer’s latest app is in beta. It features some of the best parts of Apple’s Dynamic Island but also offers customisation options. You will be able to set up what kind of notifications show up on your screen, and you will also have the option of changing the look of dynamicSpot, including its position, size, and how rounded the edges look. The users will also be given an option to have it show two pop-up notifications as and when they come in.


For users concerned about its functionality, dynamicSpot has a pro option, which will come in at $4.99. The paid version of the app will unveil new features for the users, such as giving them the ability to show the dynamicSpot on the lock screen and gaining access to a single tap and long press actions.


Jawomo is a long-time developer responsible for the AOD notification light apps for Samsung and OnePlus devices and the Bixby button remapper.


However, it is essential to note that the app is still in beta, so everything will not be perfect. The developer has shared that animations might not consistently be smooth, and there could also be some compatibility issues. The beta is available for testing in the Google Play Store. 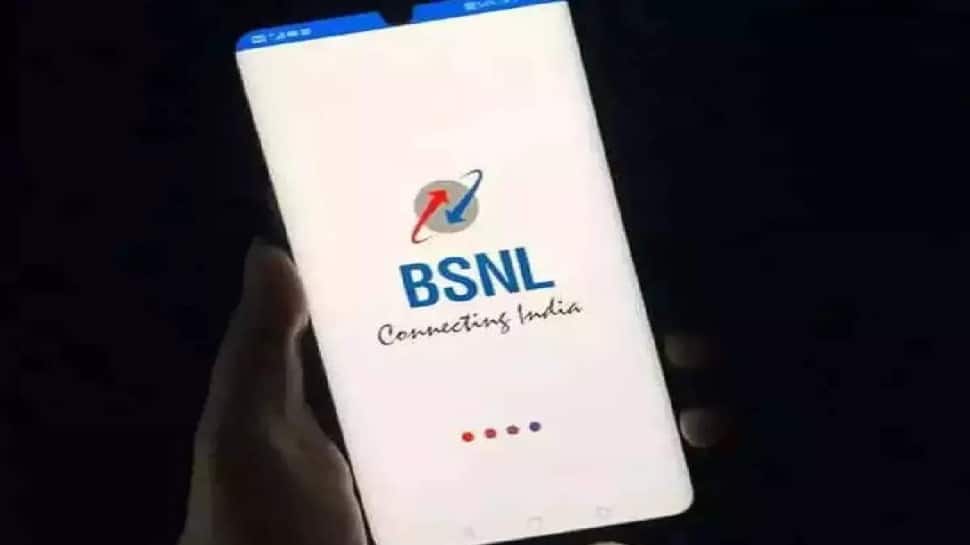 From auto-delete to forwards, what’s changed in Telegram