Asus India, Republic of Gamers (ROG) has refreshed its product lineup with the launch of a range of new laptops in India.

The flagship Strix SCAR 15 and Scar 17 are powered by the Intel Core i9-12900H CPU and up to an NVIDIA GeForce RTX 3080 Ti Laptop GPU with MUX Switch. It is equipped with DDR5 RAM.

The devices feature a QHD 240Hz display, Dolby Vision HDR, and Adaptive Sync. Strix Scar comes with customisable Armour Caps and RGB. The laptop supports USB Type-C charging. When charged using the supplied 280W power adapter, the SCAR can recharge from 0 per cent to 50 per cent charge in 30 minutes, it said.

The ROG Strix G15 and Strix G17  incorporate the new ROG gaming laptop DNA, Asus said. The device is powered by the AMD Rembrandt up to R9-6900HX along with up to NVIDIA RTX 3070Ti. Both 15 inch and 17 inch displays offer users a choice to decide their preferred gaming screen. It comes with an upgraded ROG backlit logo and new dot matrix pattern. It features the ROG Intelligent Cooling for efficient thermal management. It also includes Mux Switch. The Strix G features 2 Smart Amp technology-equipped speakers. It supports fast charge PD technology that can charge the Strix G battery from 0 per cent to 50 per cent in 30 minutes.

In addition to the Strix range, Asus ROG also introduced refreshed TUF F15/17. The  TUF series will be powered by the latest 12th Gen Core i7-12700H CPU along with up to NVIDIA GeForce RTX 3060 GPU. The device is equipped with real-time Ray Tracing and AI DLSS. The new TUF laptops also have an included MUX switch. It comes with up to 300Hz FHD panel and adaptive-sync which enable the display’s refresh rate to synchronize with the GPU’s output to reduce lag. It will also allow users to connect with a second monitor via the Thunderbolt 4. Additionally, the dual speakers now feature Dolby Atmos support and Hi-Res Audio certification. The device comes with a 90Wh battery.

The new TUF A15/17 is equipped with AMD’s latest Ryzen 7 6800H processor and with up to NVIDIA GeForce RTX 3060 GPU. The Adaptive-Sync will allow users to keep up with either a QHD 165Hz or FHD 300Hz panel. It also features the MUX Switch. It is also equipped with a 90Wh battery.

The ROG Strix Scar 15 priced at ₹2,64,990 will be available online on Amazon, Flipkart, Asus E-shop and at all offline stores from  March 15. 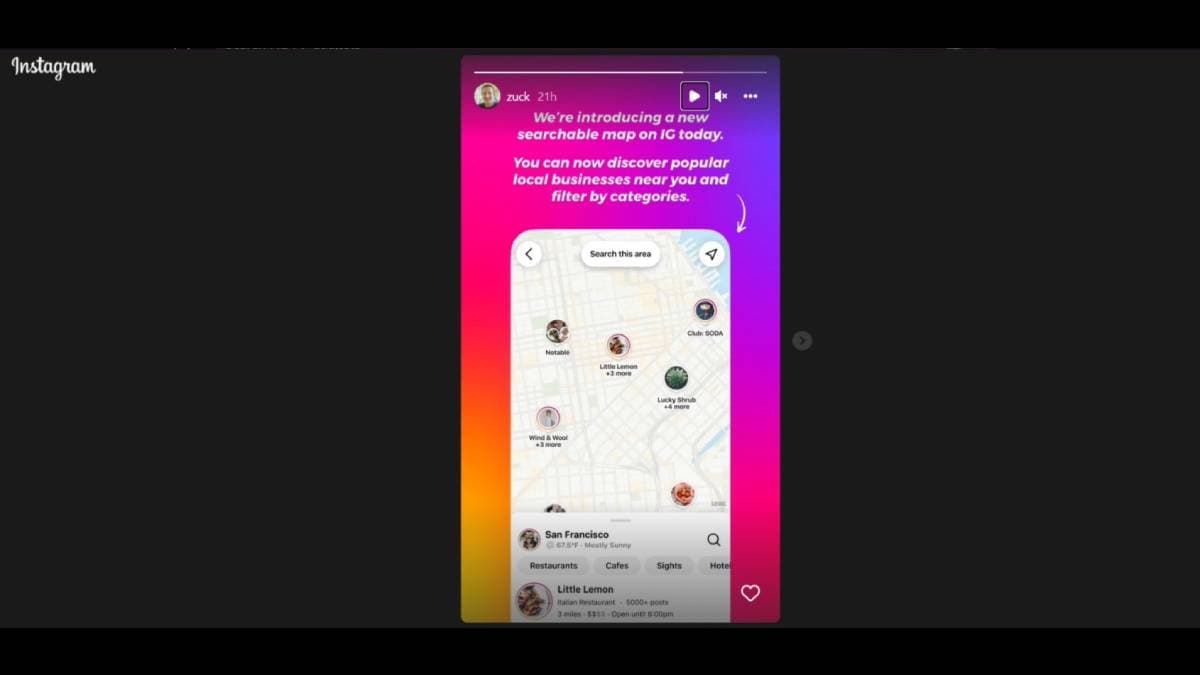 Spread the love SoftBank Investment Advisers, which runs SoftBank Group Corp.’s Vision Funds, has given oversight of its European