The Karnataka government’s cyber security centre of excellence, CySecK, has collaborated with IT major Dell Technologies to develop enhanced security practices in the state, especially among students.After the MoU was signed on Monday, Dr CN Ashwath Narayan, Karnataka minister for higher education and IT/BT, said that the MoU will facilitate imparting cyber security awareness and practices to students, start-ups and public offices. He added that this will also benefit small and medium scale enterprises.

As per the agreement, Dell will provide learning of cyber safety practices through its interactive courses and will be available both in Kannada as well as in English, the minister informed.

Dell will also contribute to the start-up ecosystem of the state through its ‘Ascend’ initiative. This will help in expanding the start-up market in the state, he opined.To achieve the target of the state becoming a 300 billion dollar digital economy by 2025, putting in place an efficient cyber security system is very necessary, Narayan stated.

Dr Karthik Rao Bappanadu, Head, CySecK, stated that the centre is working to expand the cyber security practices to tier 2 and 3 centres also. 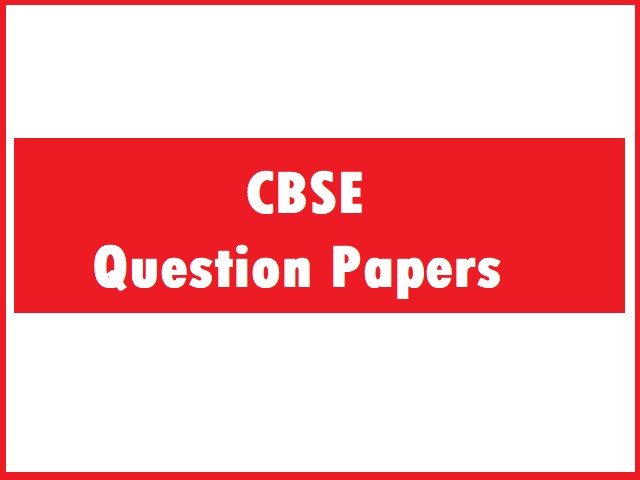 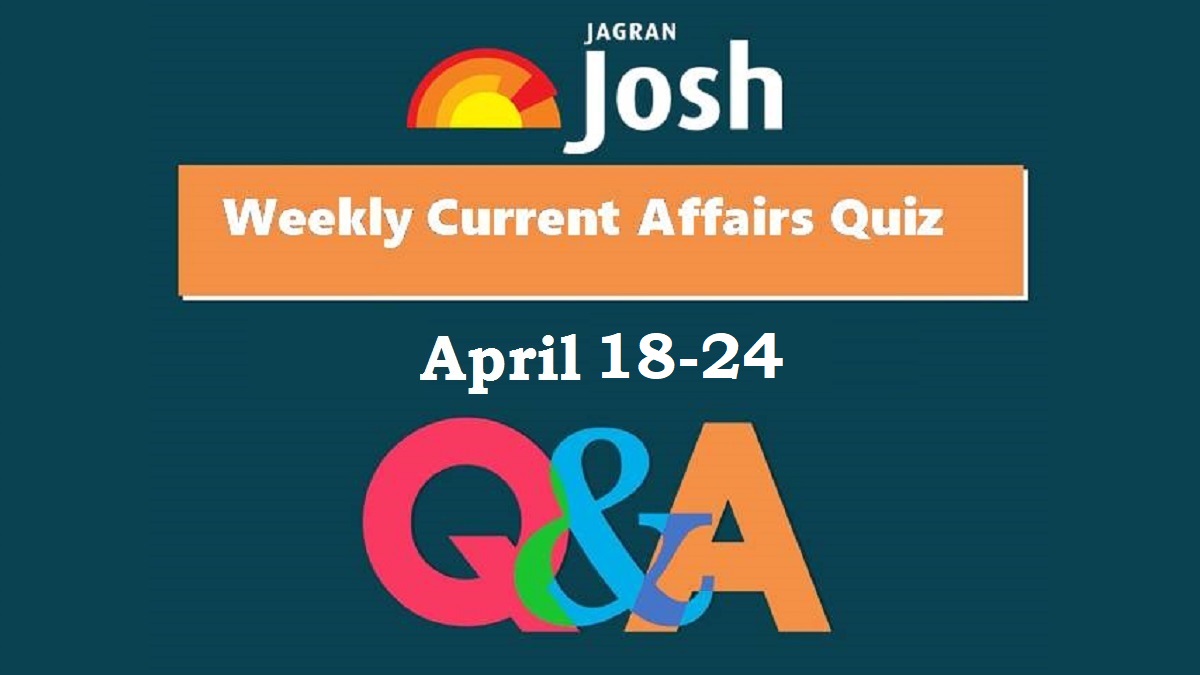