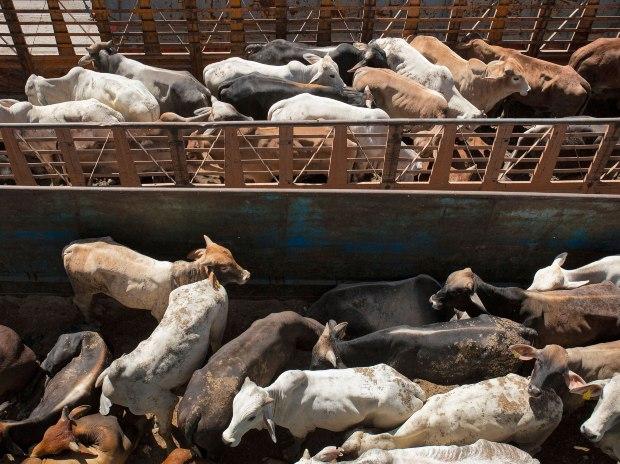 
In a major step, the Indian Council of Agriculture Research (ICAR) has recently entered into an agreement with Biovet Private Ltd. for the commercial production of the indigenous vaccine of Lumpy Skin Disease (LSD) called ‘Lumpi-ProVacind’.

The agreement for transfer of technology is the first of the series of tie-ups that Agrinnovate which is the commercial arm of ICAR has lined up for grant of non-exclusive license of ‘Lumpi-ProVacind’.


Others in the pipeline according to senior scientists are Hester Biosciences Ltd, Indian Immunological Ltd (IIL), which is an arm of NDDB, Haryana Veterinary Vaccine Institute and an organisation in Maharashtra to manufacture vaccines.


The agreement with Biovet Private Ltd was signed a few days back.


Lumpi-ProVacInd – jointly developed by ICAR’s National Research Centre on Equines (NRCE) at Hisar, Haryana and the Indian Veterinary Research Institute (IVRI) at Izatnagar, UP — is a live attenuated vaccine, similar to those used against tuberculosis, measles, mumps and rubella.


India will need around 18-20 crore the indigenous lumpy vaccine doses to completely cover all the cattle population which is estimated to be around 193 million in a year.


“Unless we achieve 80 per cent vaccination, herd immunity won’t set in which will mean that disease will remain a threat even if the intensity goes down,” BN Tripathi, Deputy Director-General (Animal Sciences) of ICAR told Business Standard.


He said we need to include the Lumpy vaccines in the country’s regular animal diseases protection programmes or else it will continue to create havoc because in some countries in Africa, the disease took decades to go away.


According to a statement, the domestic vaccine, ‘Lumpi-ProVacind’ is safe in animals and induces LSDV-specific antibody-and cell-mediated immune response, besides providing complete protection against lethal LSDV challenge.


The immunity induced by homologous live-attenuated LSD vaccines usually persists for a minimum period of one year. A patent has been filed for the technology of Lumpi-ProVacind, the statement added.


LSD, a contagious viral infection that affects cattle and causes fever, nodules on the skin, and can also lead to death first started in Rajasthan and Gujarat and then quickly spread to almost 11 states across India.


Till last week, around 10 lakh animals were infected due to LSD and the number of deaths was nearly 90,000. 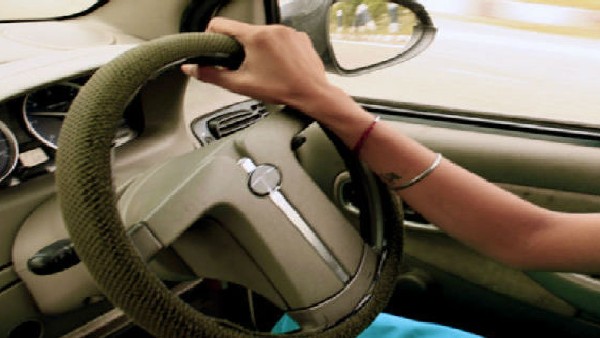 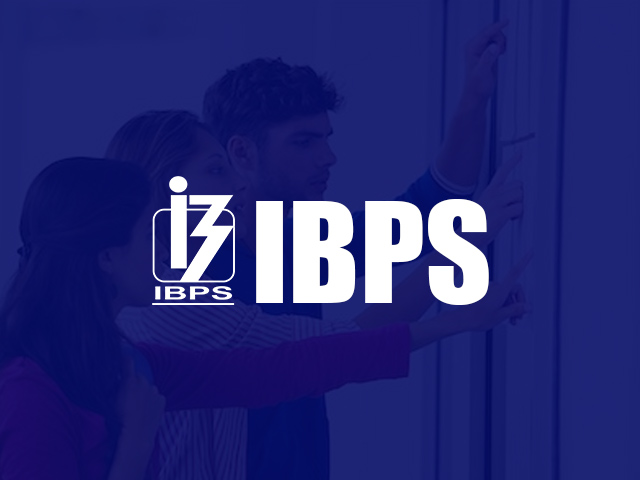 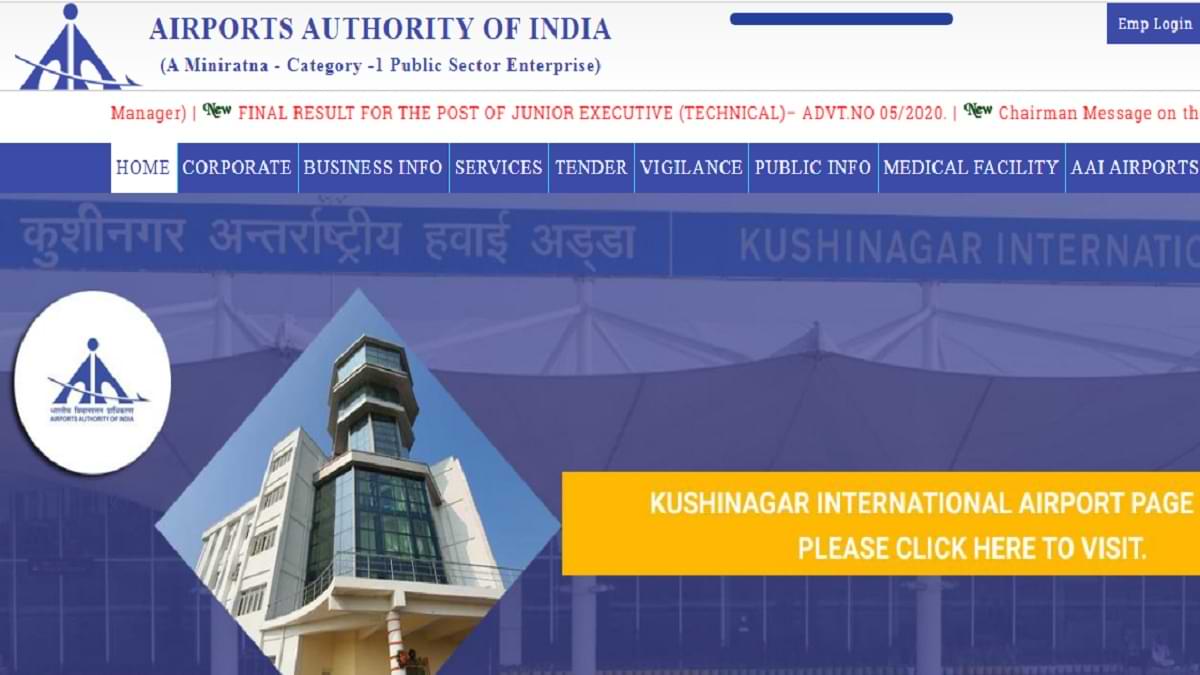